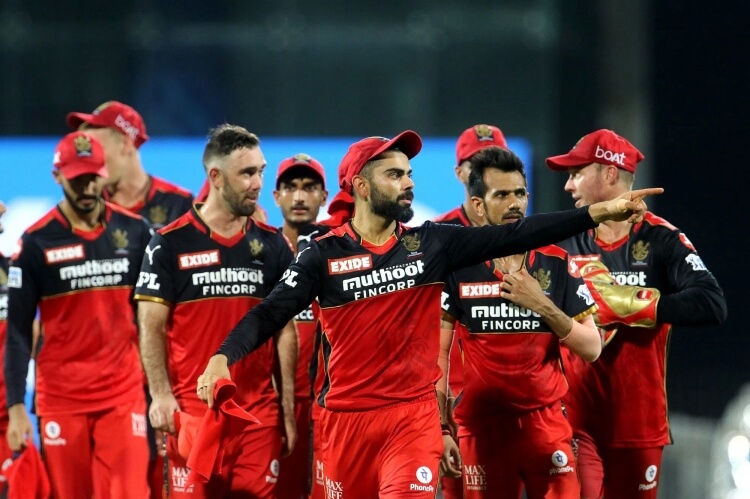 Royal Challengers Bangalore (RCB) have always been a team renowned for their star-studded batting line-up and expensive buys at IPL auctions. Producing flamboyant and entertaining performances, they are often one of the teams to look forward to every IPL season.

Despite having stalwarts like Virat Kohli, AB de Villiers, and Chris Gayle over the years, RCB has never won the IPL.

Royal Challengers Bangalore (RCB) have named Faf du Plessis as their captain for the upcoming Indian Premier League (IPL) season. Virat Kohlistepped down from the position at the end of the last season and it also coincided with him getting relieved of his international duties as the captain of the Indian team. Du Plessis is indeed an experienced campaigner .

Here are the records held by RCB

Most runs in an IPL season 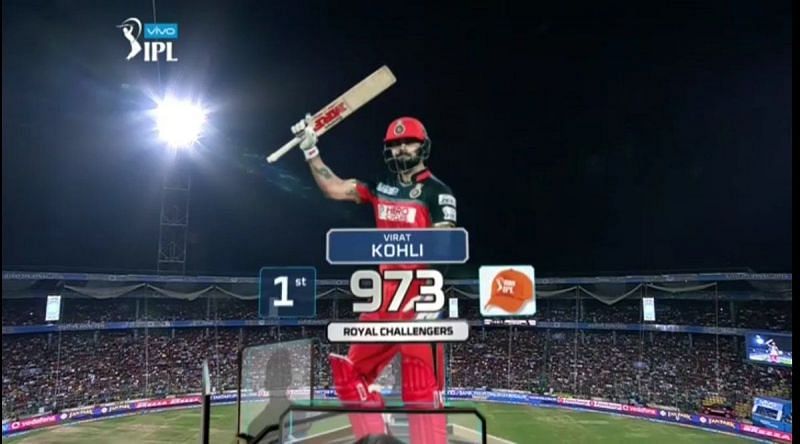 Former RCB skipper Virat Kohli holds the record for having scored the most number of runs in an IPL season. The right-handed batter had an unbelievable 2016 season. Opening the batting, he amassed 973 runs in 16 matches at an average of 81.08 and a stunning strike rate of 152.03. Kohli was at the absolute peak of his batting powers, notching up as many as four hundreds and seven fifties. During that season, RCB reached the final but could not lift the trophy as they went down to Sunrisers Hyderabad (SRH). 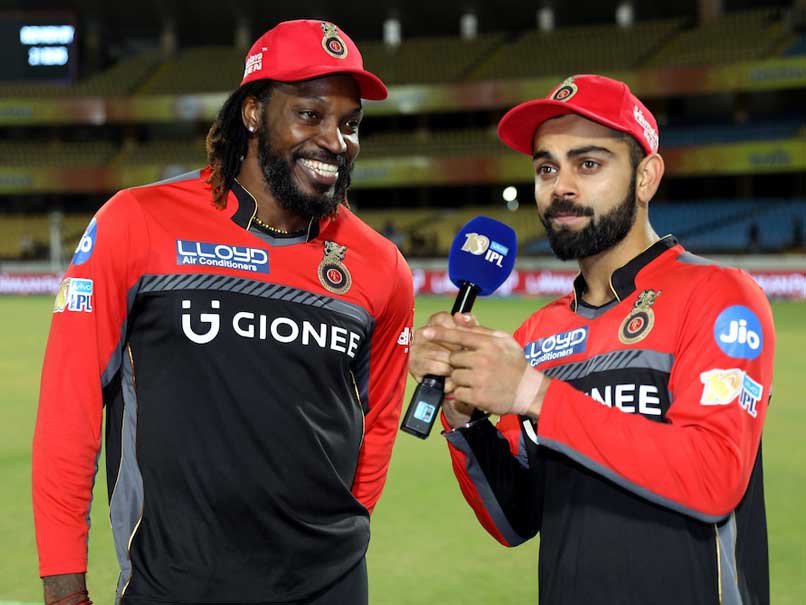 In Match 31 of the 2013 IPL edition, RCB produced one of the most stunning batting onslaughts ever in the history of T20 cricket. The now-defunct Pune Warriors India was on the receiving end after captain Aaron Finch won the toss inserted RCB to bat first. However, what followed was absolute carnage with Chris Gayle being the chief tormentor with an unbeaten inning of 175 at the M.Chinnaswamy Stadium. In doing so, RCB also registered a total of 263/5 making it the highest team total in the IPL history.

Highest partnership in the IPL 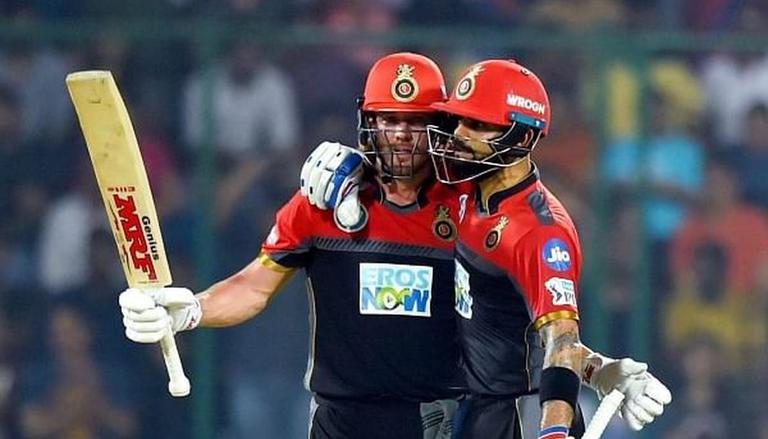 RCB also holds the record for the highest partnership in the IPL. It came during the IPL 2016 season when AB de Villiers and Virat Kohli combined to add 229 for the second wicket against a hapless Gujarat Lions (GL) bowling attack. There was some incredible big-hitting from the duo. Kohli was dismissed for 109 off 55 balls, slamming five fours and eight sixes. De Villiers did even better. He thumped 12 sixes and 10 fours in an unbeaten 129 off 52 balls. The duo’s exceptional partnership ensured RCB finished their innings on 248 for 3.

Three times partnerships of more than 200

Virat Kohli and AB de Villiers hold the record for the highest partnership by runs in the IPL. They have two 200+ run partnerships. The 229 and 215* run stands came against Gujarat Lions (2016) and Mumbai Indians (2015) respectively.

Kohli also holds a rare distinction of stitching three 200-plus partnerships. He had added 204* runs alongside Chris Gayle in 2012 against Delhi. 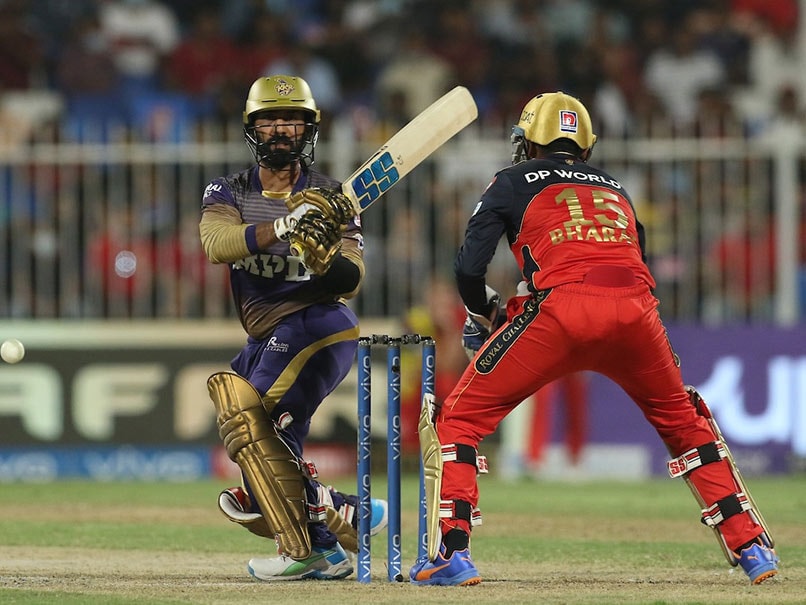 RCB has been at both ends of the tunnel. While they registered the highest IPL team total in IPL 2013, the Kohli-led side skittled to the lowest team total in IPL 2017 against KKR. Chasing 132 runs to win, RCB was bowled out for a total of 49, the lowest ever team score in IPL history. It is one of the unfortunate records held by RCB in the IPL.

Most Hundreds in a season 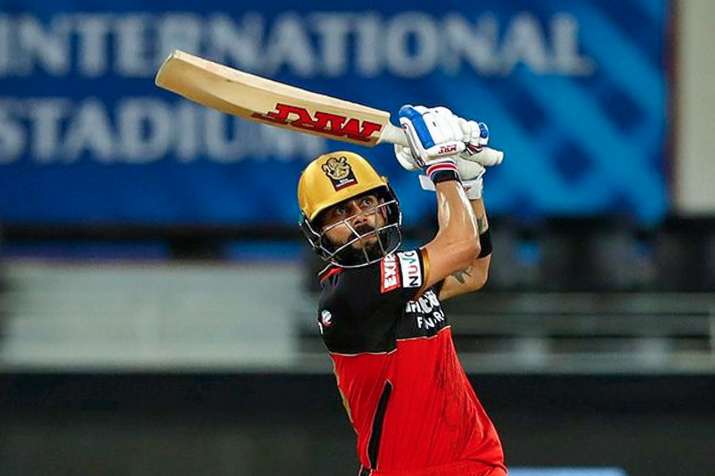 The RCBs top 3 of KL Rahul, Virat Kohl, and AB De Villiers scored more than 2000 runs, with Virat Kohli leading the competitions scoring charts by notching up 973 runs at a whopping average of 81. In the process, the RCB captain became the only player to score four centuries in an IPL season. With AB de Villiers also scoring a hundred, RCB players scored five centuries (the most by any team in an IPL season) out of seven scored in the entire campaign. Considering the competitive nature of the tournament, breaking this record would be a daunting task for any team.