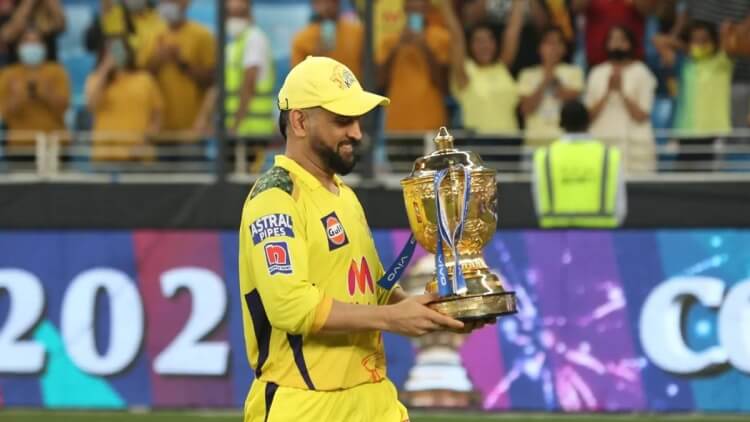 The IPL has produced some really great moments since its inception. There are a lot of great moments that could make you feel nostalgic when you look at the transformation of the tournament. 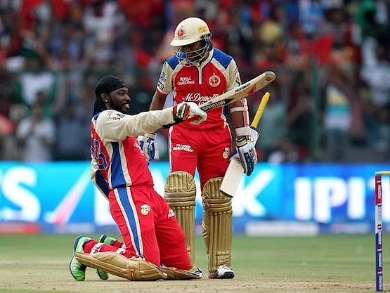 After winning the toss and electing to field first, PWI soon realized their mistake. Chris Gayle looked in scintillating form has he hammered bowlers to all part of the ground. He scored the fastest century in T20 cricket reaching his century off just 30 balls. 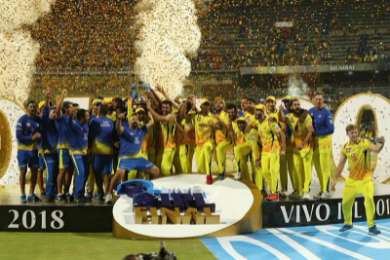 CSK was banned for two years from participating in the IPL. Hence, their return was met with great appreciation from the fans.

CSK remained on a roll throughout the tournament and looked unstoppable. They finished in second place on the points table and even the reached the final.

This moment will always be remembered as one of the greatest moments in IPL history because of the amount of emotion involved. 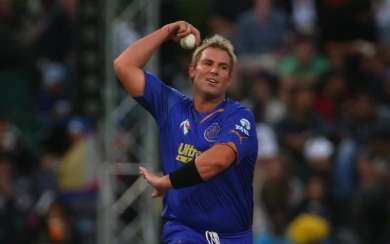 They didn’t have a lot of international cricket stars at the time. However, with Shane Warne as the captain and head coach, the Royals had a solid man leading them.

They surprised everyone by winning 11 out of their 14 league matches. Royals faced Delhi Daredevils (now Delhi Capitals) in the semi-final, beating them comprehensively by 105 runs.

4. Brendon McCullum’s 158 in the inaugural match 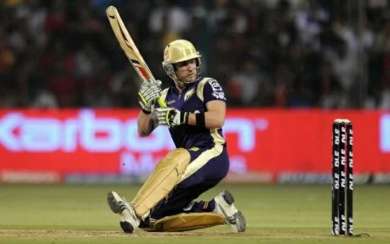 Brendon McCullum, the New Zealand wicketkeeper, opened the innings with Ganguly. A top edge flew over the third man boundary for a six.

He hit IPL’s first ever century and carried on to go past 150. This was the first time when a batsman had crossed that landmark in a T20 match. He ended with 158* runs off 73 balls, with 10 fours and 13 sixes. 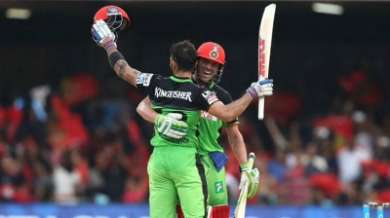 IPL season will always be remembered for the way that Virat Kohli and AB de Villiers batted.

Both batsmen scored brilliant centuries in a 229 run partnership. It was raining fours and sixes at the Chinnaswamy stadium as they both hit a total of 15 fours and 20 sixes. Kohli was dismissed in the final over, but the damage was already done. RCB finished with a massive total of 248/3. 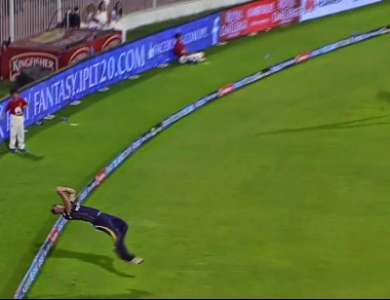 After losing the toss and being put in to bat first, KKR managed to put on a total of 150/7 thanks to contributions from Jacques Kallis (43 from 42 balls), and Chris Lynn (45 runs from 31 balls). 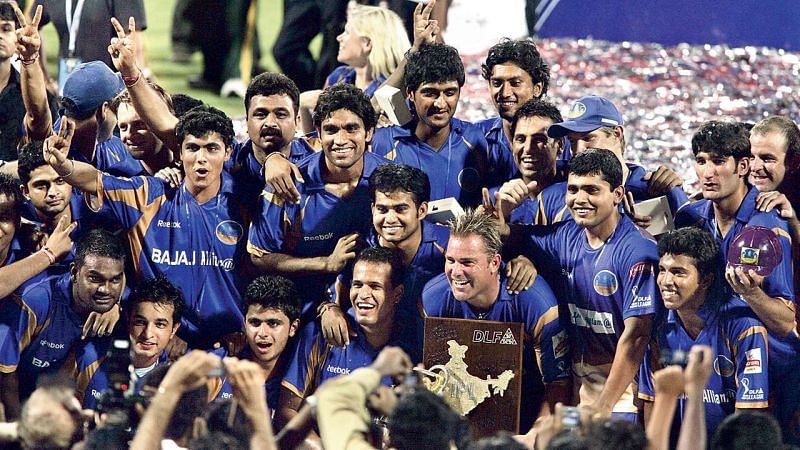 Rajasthan Royals were considered the underdogs during the inaugural edition of the Indian Premier League.

The Royals won the toss and elected to field first. Deccan lost a couple of early wickets, but a century from Andrew Symonds helped steady the innings and Deccan Chargers reached a total of 214/5 in 20 overs. 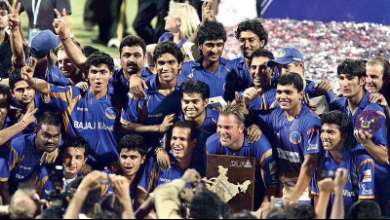 After winning the toss and electing to bat first, Royal Challengers Bangalore posted a total of 133/8 In 20 overs thanks to a great knock of 66 by Rahul Dravid.

But nothing is impossible for the in-form leg-spinner Anil Kumble against Rajasthan Royals. He ended the match with five wickets for five runs as Rajasthan Royals were bowled out for just 58 runs. 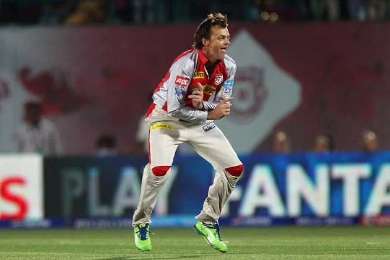 Adam Gilchrist terrorized bowlers for many years in the IPL. He had always been this polarizing figure behind the stumps.

He was ready to bowl the last over of the match for his team. Kings XI Punjab already had the match won. Hence, Gilly thought it would be fun to have a bowl. 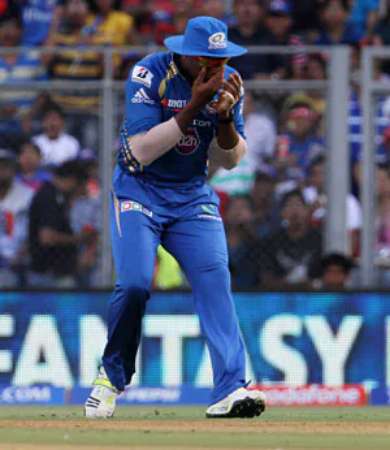 Also Read:IPL 2022: List of players who are not available for the first week