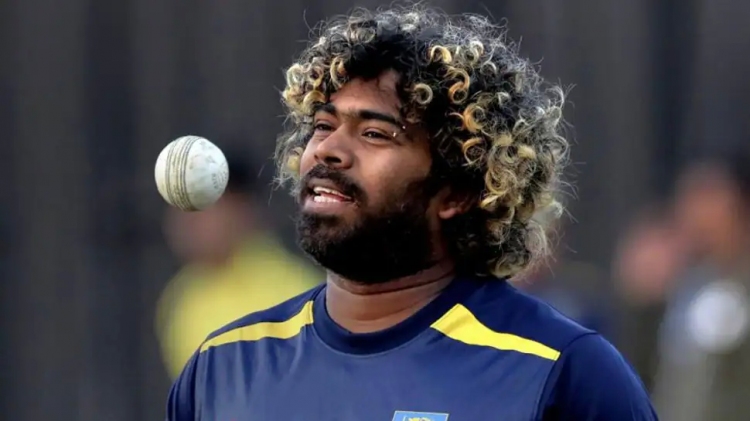 Former Sri Lankan cricket team fast bowler Lasith Malinga has made a comeback in IPL 2022. However, this time he is associated with Rajasthan Royals not as a player in this league but as a fast-bowling coach. Rajasthan Royals has appointed Malinga as the bowling coach of the team. Lasith Malinga has not played in IPL since the year 2019, but despite this, he is the most successful bowler of this league so far. Now, this season he will be seen teaching the bowlers of Rajasthan how to bowl.

Lasith Malinga started his career in IPL in 2009 and continued to play in this league till 2019. However, during this time he did not play in the 2016 season. In 9 seasons played in IPL, he played a total of 122 matches and took a total of 170 wickets during this period. Malinga is still at number one in terms of taking most wickets in IPL. During this, his best performance was 5 wickets for 13 runs and he did the amazing of taking 5 wickets in a match once while taking 4 wickets 6 times.

Rajasthan has not won the title after 2008

Rajasthan Royals won the IPL title once in 2008 under the captaincy of Shane Warne and since then this team has never been able to become a champion. Once again it will be interesting to see how this team performs this season as a lot of players have changed in the team.