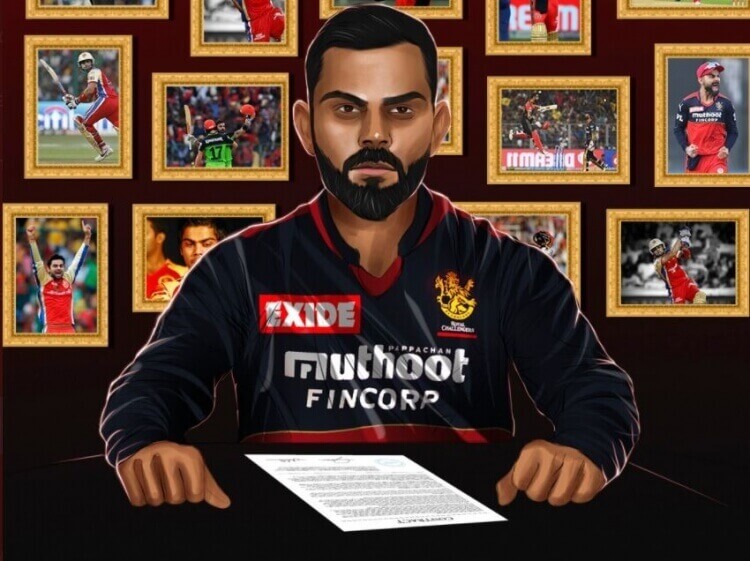 Royal Challengers Bangalore will be announcing their new captain and revealing their new jersey ahead of IPL 2022 on March 12, 2022 (Saturday). The Franchise is holding the event at Museum Cross Road, Church Street from 12 PM to 8 PM. The live streaming of RCB Unbox will be available on the teams official IG, FB, YouTube & App.

Also Read: IPL 2022: Delhi Capitals reveal their new jersey ahead of the season