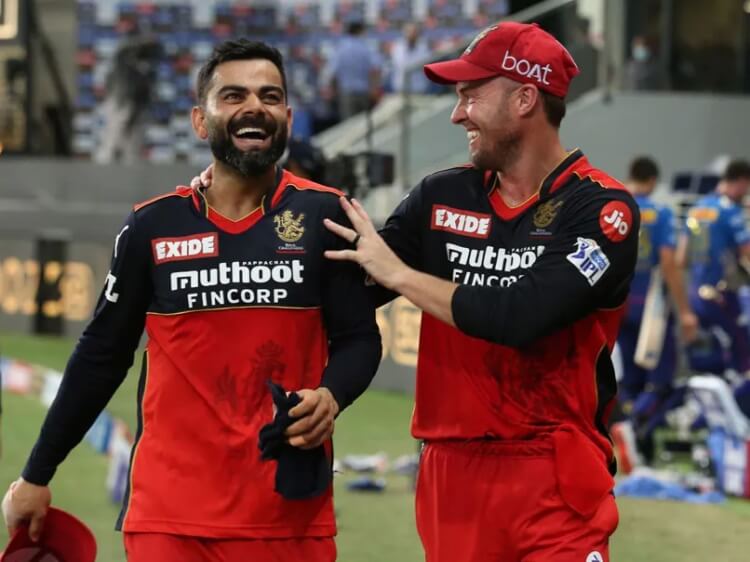 AB de Villiers to be appointed as a mentor of Royal Challengers Bangalore: Reports

AB de Villiers, who played for Royal Challengers Bangalore (RCB) under the captaincy of Virat Kohli for many years in the IPL, can now be given a new responsibility. He was associated with this franchise in the year 2011 and continued to represent this team till his retirement.

Former South African cricketer AB de Villiers, one of the best batsmen, is going to make a comeback in the IPL. This time his role will be different. It is being said that he can get a new responsibility in Royal Challengers Bangalore. De Villiers represented RCB in the IPL for many years.

According to media reports, AB de Villiers can be seen in the role of mentor of RCB. It is being said that the Royal Challengers Bangalore franchise will announce this soon. This former South African cricketer has spent a long time with RCB. The friendship of former RCB captain Virat Kohli and AB de Villiers is also evident. It is believed that his stay in the dressing room will boost the morale of the players and he will also share his experiences with him.