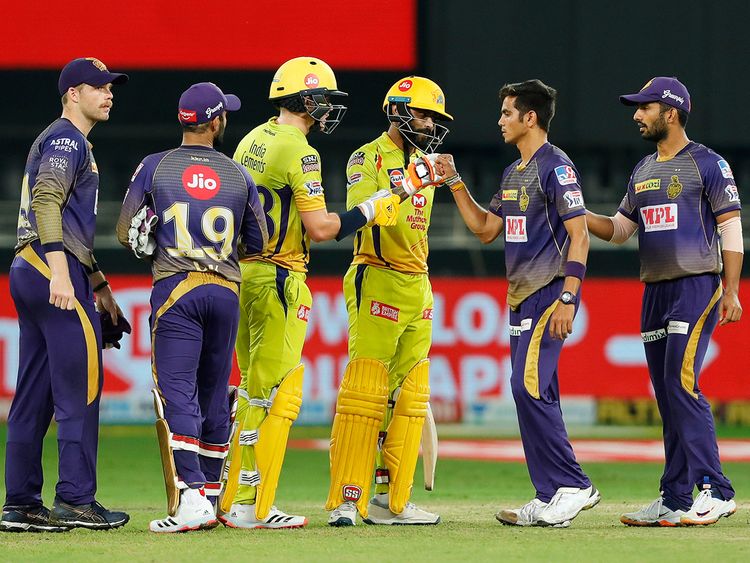 CSK and KKR will face each other in the opening game.

The matches are set to be played in a different format this year with the BCCI ditching the old format of each side playing the other twice in theleague stage. 10 teams are divided into two groups, A and B, based on the number of titles won and the finals played. Accordingly, Group A comprises Mumbai Indians, Kolkata Knight Riders, Rajasthan Royals, Delhi Capitals, and new entrants Lucknow Super Giants. The other five teams, Chennai Super Kings, Sunrisers Hyderabad, Royal Challengers Bangalore, Punjab Kings, and new entrants Gujarat Titans, are part of Group B.

All league matches will be played in Maharashtra

As confirmed earlier, all the league matches of IPL 2022 will be played atfour venues – three in Mumbai and one in Pune. Wankhede and DY Patil Stadium will host 20 matches each while the Brabourne stadium in Mumbai and MCA Stadium in Pune will play hosts to 15 games each.

As for the schedule released, the first double-header of the season will take place on March 27. There will be a lot of double-header days this season with the number of matches increasing thanks to the addition of two new teams. Maharashtra Government has also decided to allow 25% spectators for all league matches during the IPL. A decision is yet to be taken on the venue for the playoffs. The schedule for the IPL 2022 playoffs is yet to be released