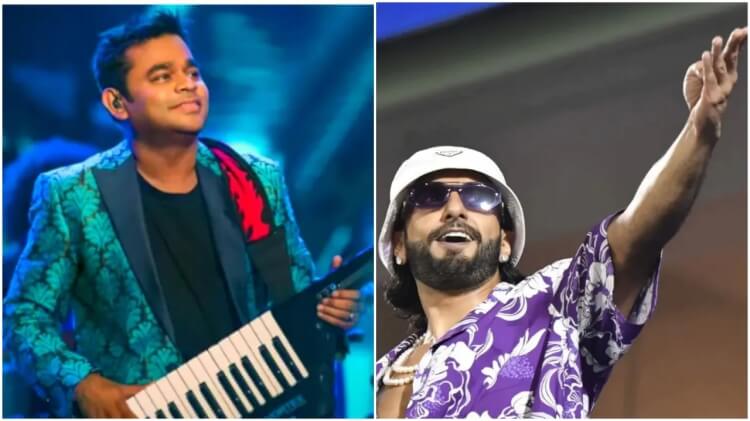 AR Rahman and Ranveer Singh will perform at the closing ceremony

This time Bollywood star Ranveer Singh and Oscar-winning musician AR Rahman will be seen spreading their flair. There are also reports that Jharkhands popular dance Chhau will also add to the brilliance of the event, which a 10-member team will perform. Meanwhile, there is news that BCCI President Sourav Ganguly will be present in the closing ceremony.

Watch me live at the Closing Ceremony for Tata IPL Final 2022 at the magnificent arena, the Narendra Modi Stadium in Ahmedabad as well as live on Star Sports & Disney+Hotstar at 6.25 pm on 29th May. #TATAIPL #TATAIPLFINAL

Ganguly and other board members will be present during this time. The 75th year of Indias independence will be celebrated and the journey of Indian cricket will be shown. The BCCI had also said that a Request for Proposal document for conducting the closing ceremony would be available for Rs 1 lakh. "BCCI has invited bids from reputed institutions for conducting the closing ceremony of IPL 2022 through a tender process," India Today quoted the Indian board as saying.

The closing ceremony will be of 45 minutes

According to the news, the BCCI has entrusted the responsibility of getting this closing ceremony, which lasted for 45 minutes, to an agency. Indian in the closing ceremony. The journey of cricket will be displayed. Not only this, but the trailer of Aamir Khans film Lal Singh Chaddha will also be launched during this time. it will be the first time A movie trailer will be launched during a cricket match on TV.

Apart from the office-bearers of the Board of Control for Cricket in India (BCCI), President Sourav Ganguly, Secretary Jay Shah, and some former captains of Team India are expected to be present in the closing ceremony. Team Indias journey of the last 75 years will also be displayed to commemorate 75 years of Indias independence in the ceremony.