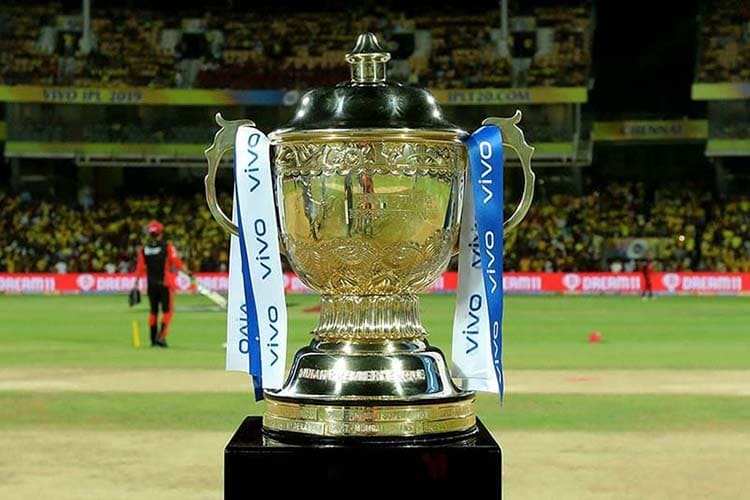 The Board of Control for Cricket in India (BCCI) has decided to remove the ‘soft signal’ from IPL 2021 in its updated playing conditions. Along with getting done away with the soft signal the governing body has made a few more changes for the 14th edition of the mega league.

Suryakumar Yadav was given out by the third umpire as he couldn’t find ‘conclusive evidence’ to overturn the on-field umpire’s soft signal of ‘out’ for a catch claimed by Dawid Malan.

However, on replays, it seemed that Malan had grassed the ball, but without any clear evidence, the third umpire decided to remain with the on-field umpire.

It sparked a massive debate where questions were raised as to the on-field umpire’s ability to judge a close catch in the outfield. India captain Virat Kohli had also lamented the soft signal and asked for an ‘I don’t know’ call for the on-field umpires.

Now, news agency ANI has accessed the updated playing guidelines for IPL 2021 in which states that the soft signal will not be in use this season, and the third umpire will make his decision as it used to be before the soft signal’s introduction.

Appendix D – Clause 2.2.2: “Soft Signal: On-field Umpire giving Soft Signal while referring the decision to the 3rd Umpire will not be applicable.”

A source in the know of developments said that this decision is made to avoid any confusion in making umpiring decisions during the IPL.

IPL 2021: The third umpire can check for a short run; overrule the on-field umpire’s decision of no-ball

Another change in the updated playing conditions is that if there is a case of a short run, then the third umpire can check whether it was a short run or not and the on-field umpire’s call can be overturned. An incorrect short run by the umpire impacted a game between Delhi and Punjab last season significantly – the match was tied and went into the super over.

“Short-run: In the case of the short run, the third umpire checks the short run and can overturn the decision made by the on-field umpires.”

Also, in order to control the match timings, the 20th over in each innings is now included in 90 minutes; earlier the 20th over was to start on or before the 90th minute.

Now the third umpire can overrule the no-ball decision made by the on-field umpire. Regarding the subsequent super overs, a match can be played till an hour’s time from the actual finished time of the tied matches.