IPL 2021: 4 Overseas Key Players For Chennai Super Kings (CSK) In Their First match of This Season

Indian cricket and its cricketers the council has set a capping of 8 foreign players in a 25 member squad; while there is no limit for Indian players,

Chennai Super Kings are set to start their IPL journey with the first match against Delhi Capitals on April 10, 2021, at Wankhede Stadium in Mumbai.

Chennai Super Kings finished on the 7th spot in IPL 2020 and it was the first time ever that the team did not qualify for playoffs. Ahead of IPL 2021 auction, Chennai Super Kings released Kedar Jadhav, Murali Vijay, Harbhajan Singh, Piyush Chawla, Monu Singh, and Shane Watson from the squad. 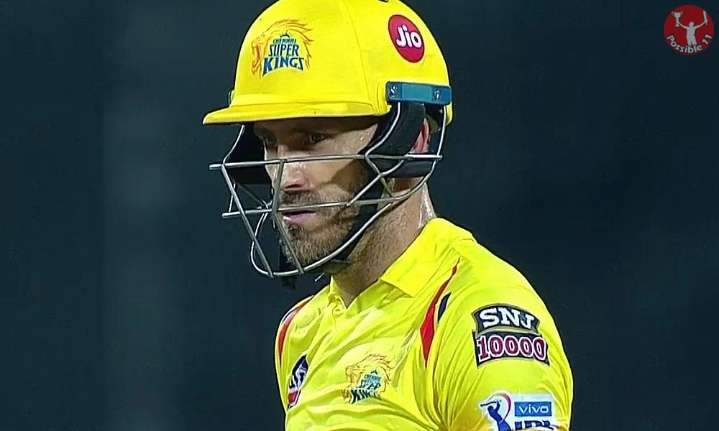 Faf Du Plessis will also once again don the yellow of Chennai Super Kings colours after they used the Right to Match card for him.

Last year, the former South African cricketer Plessis was the leading run-scorer for Chennai Super Kings. He scored 449 runs in 13 innings. Chennai Super Kings do not have many options for openers and Faf du Plessis will be the best batsman to open the innings.

du Plessis can come up with a few handy leg-spinners when required. To boot that, he is a livewire in the field, hence, making him a perfect T20 package for any captain. 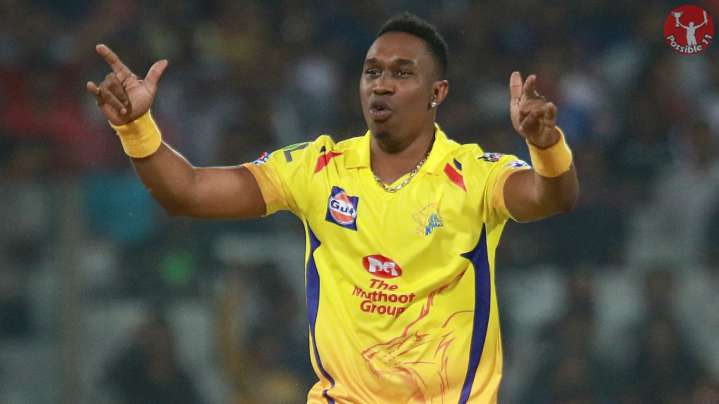 Dwayne Bravo is one of the most entertaining players in the world. He brings in Caribbean swagger to the IPL and bats with typical West Indian flair with lovely shots all round the wicket.

Dwayne Bravo missed most of the matches in IPL 2020. Due to a groin injury, the West Indies all-rounder had to leave the tournament midway and could only play 6 matches. 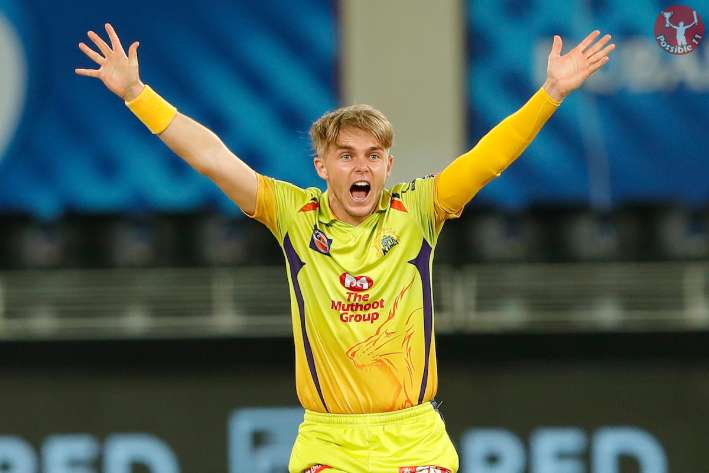 Sam Curran was the surprise weapon through which England beat India in the Test series last year, He scored 186 runs in 14 innings and taken 13 Wickets. the all-rounder was named Man of the Series by the Indian team management. He was rewarded with an eye-watering INR 7.2 crore deal by Kings XI Punjab, the third-highest bid in the auctions prior to IPL 2019.

Sam Curran showed a great performance in IPL 2020. The English all-rounder Curran was the highest wicket-taker for CSK in the season with 13 wickets in 14 matches. In IPL 2021 too, Sam Curran will have a lot of worth in the team and he is another player who will take the field in the first game of Chennai Super Kings in IPL 2021. 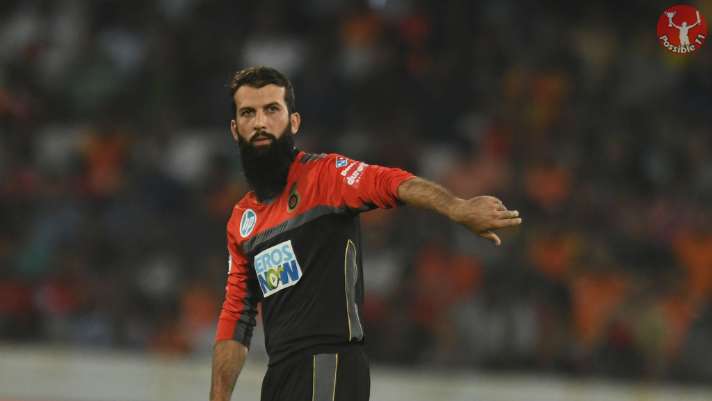