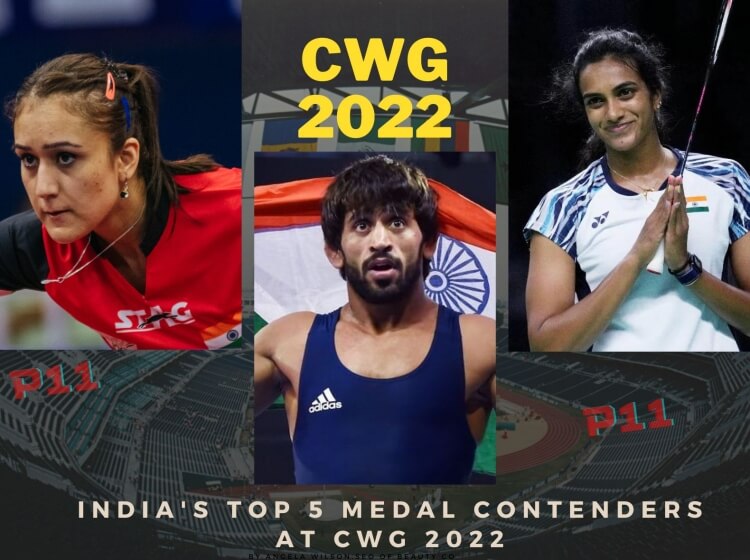 The Birmingham Commonwealth Games 2022 is all set to commence on July 28. With India’s best-ever performance at the delayed 2020 Tokyo Olympics which happened last year, hopes are high for a spirited Indian performance at the Commonwealth Games. Not only will the Indian squad of over 200 plus athletes look to win medals when they compete in their respective disciplines in the United Kingdom but this will also be viewed as a preparation for the 2024 Paris Olympics.

Before things get underway and the sporting fever takes over India, here in this article, we look at India’s top 10 medal contenders at the Birmingham Commonwealth Games 2022. As India is celebrating its 75th year of Independence, here is wishing for the country’s best performance at the quadrennial event and hoping for many opportunities to see the Indian tricolor being raised the highest.

All eyes will be on Indias rising heroes as the country looks to make a mark in Birmingham in the next few days. IndiaToday.in takes a look at the countys biggest medal prospects for CWG 2022 in Birmingham. 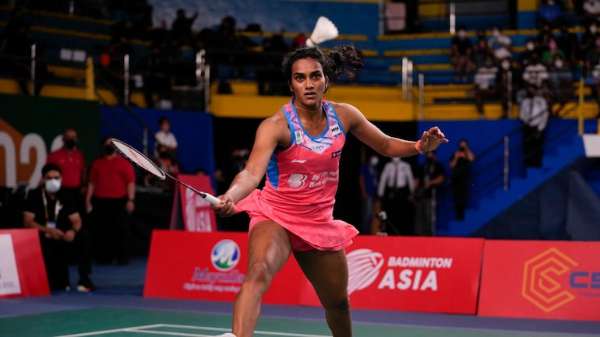 PV Sindhu will enter the Commonwealth Games 2022 on a high after winning the Singapore Open 2022 title recently, which she bagged by dominating Chinas Zhi Yi Wang in the final. It was her third title of the year and will be one of Indias biggest medal hopes at the showpiece event in Birmingham.

The double Olympic medallist, who has multiple records to her name, will be looking to win the elusive CWG gold medal in England. She went close to winning one in 2018, before settling for silver after Saina Nehwal took top honors. 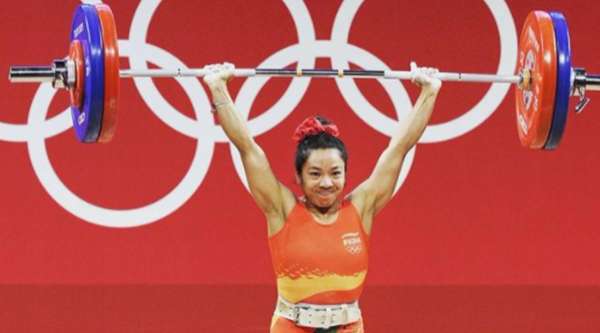 India is one of the most successful nations when it comes to weightlifting at the Commonwealth Games with 125 medals in the history of the Games.

Indian weightlifters reigned supreme in the 2018 Gold Coast Games, bringing home a rich haul of nine medals including five golds. With 15 weightlifters heading to Birmingham, India will be hoping for another successful showing from the contingent.

Mirabai Chanu is almost a certainty to win a gold medal in Birmingham, which will be her 3rd CWG medal.

Mirabais personal best in the womens 49kg stands at 207kg (88kg snatch and 119kg clean and jerk). Her nearest rival, Nigerias Stella Kingsleys best effort to date is 168kg (72kg and 96kg) and thus legal lifts is all that Mirabai needs. 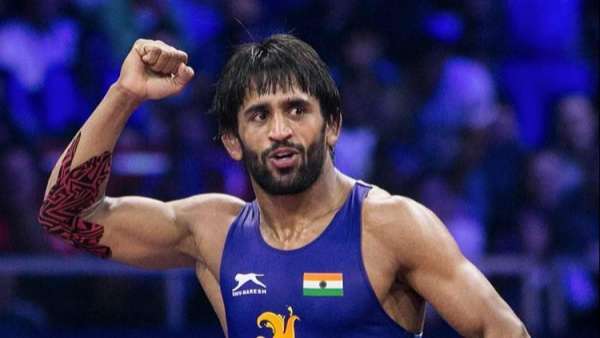 India has traditionally fielded one of the strongest contingents in wrestling and this time around it’s no different with Bajrang Punia also likely to come back with a medal other than Vinesh Phogat and Ravi Dahiya. Bajrang too clinched a gold medal in the 2018 edition of the Commonwealth Games and a similar result is expected in the 2022 edition of the event in the United Kingdom. He clinched the bronze medal at the Tokyo 2020 Olympics. 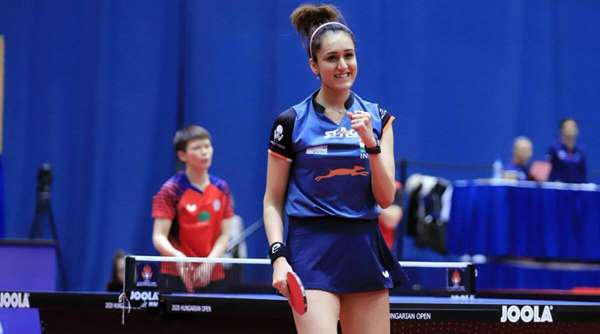 In the process, she became the first Indian woman to clinch a table tennis gold medal at the CWG. She is in a strong position to defend her title in Birmingham and repeat her heroics from the last edition. 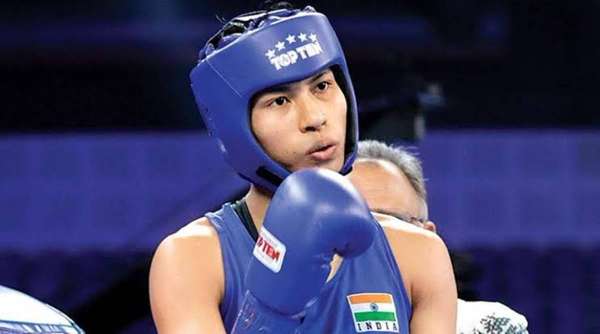 Lovlina Borgohain managed to attain when she clinched the bronze medal at the Tokyo Games. By winning a medal in Tokyo, Borgohain became only the third Indian after Singh and Mary Kom to win a medal in Boxing at the quadrennial Games. The pugilists form has been good in the past two years as she has also won Asian and World Championships medals too. Watch out for her as he looks to add a Commonwealth Games medal to her tally.