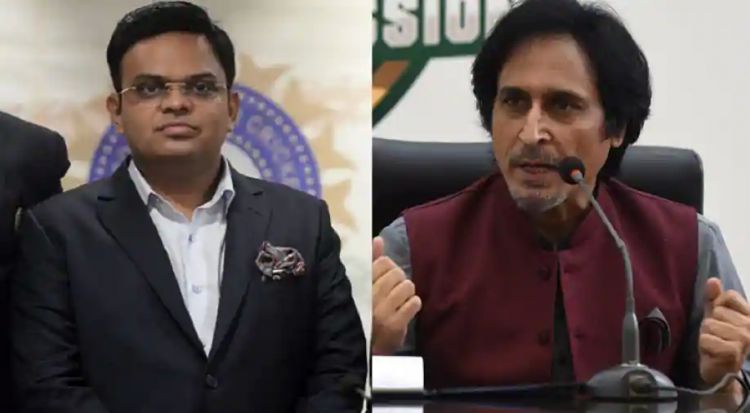 India last visited Pakistan for a bilateral series in 2005-06, led by Rahul Dravid. Since 2012-13, when Pakistan toured India for three T20Is and as many ODIs, India and Pakistan have not played a bilateral cricket series. Both have only met in world events or the Asia Cup since then.

Matches between the two teams are always highly anticipated, with stadiums packed to capacity. Tickets for the two teams T20 World Cup 2022 match on October 23 sold out within hours of their release.

Pakistan has recently put on some memorable performances against India, and they even broke Indias World Cup jinx by defeating them in the T20 World Cup last year in the UAE.

"Pakistan Will Not Travel To India For World Cup 2023 if BCCI Doesnt Agree To Tour Pakistan For Asia Cup 2023".
(In Board Meeting Today)

Taking note of that performance, Pakistan Cricket Board (PCB) chief Ramiz Raja recently stated that Team India has begun to respect Pakistan and that the Babar Azam-led side should be commended for putting up a good fight.

"These are games are more about the mentality, rather than skill and talent. Even small teams can beat big teams, if they have the temperament of not giving up. Pakistan have always been the underdogs heading into (World Cup) games against India. But, they have started to give us respect, of late. Earlier, they thought that Pakistan cant beat them," Raja told Dawn News.

"So we should give credit to this current Pakistan team. We defeated a billion-dollar cricket industry. I have played World Cups but we never won against India. This team should be appreciated. Despite limited to resources, we are giving them a tough fight," he added.