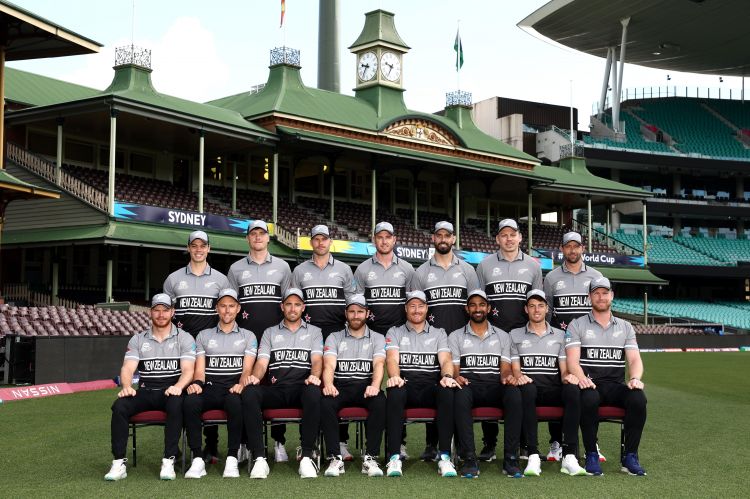 IND vs NZ: New Zealand announces squad for T20 and ODI series against India, Martin Guptill and Trent Boult were dropped from the team

New Zealand has announced its team for the T20I and then ODI series between India and New Zealand starting from 18th November. The special thing is that the names of Trent Boult and Martin Guptill are not included in this team. The first T20I match between the two countries will be held in Wellington on 18th November Friday.

Martin Guptill and Trent Boult was dropped from the team, Young Finn Allen, who was a part of the New Zealand team in the World Cup, has been replaced in place of Martin Guptill, while no one else has got a chance in place of Trent Boult. Recently, Trent Boult was not included in New Zealands central contract after reports that he had asked the board to do so himself as he had signed the Melbourne Star for the Big Bash League. 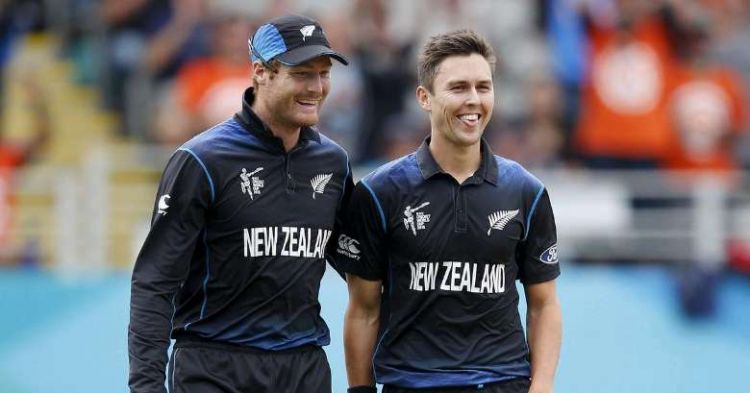 The New Zealand Cricket Board has announced a team of 13-13 players for both series. Kane Williams will be seen captaining both teams. At the same time, the team will reach Wellington for training on Wednesday. The 23-year-old young opener Allen has so far played 23 T20 Internationals and eight ODIs. In this, he has scored five half-centuries and one century. Guptill was dropped from the team after Allen got the place. Allen was also a part of the New Zealand team in the recently concluded T20 World Cup.

On the other hand, Boults exclusion is surprising as the pacer can trouble the Indian batsmen with his pace and swing in New Zealand conditions. Tim Southee has managed to make his place in both T20 and ODI series. Apart from this, Loki Ferguson, Blair Tickner, Adam Milne and Matt Henry (ODI only) have also got a place in the team. Milne will be seen playing ODIs for the first time since 2017. However, he has been playing T20. Recently he was part of the New Zealand team in the tri-series against Pakistan-Bangladesh and in the last T20 World Cup. 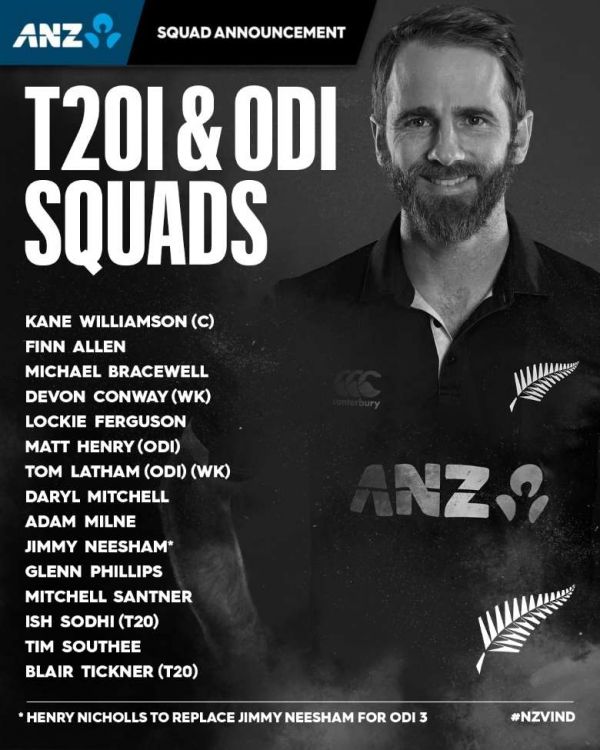