IND vs IRE, These 5 players from Ireland can be difficult for Team India 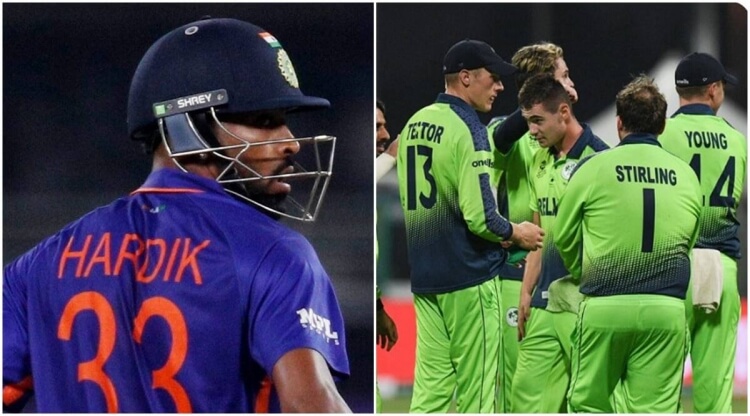 IND vs IRE, These 5 players from Ireland can be difficult for Team India, Team India will have to be careful with them

Team India has to play two T20 matches against Ireland on 26 and 28 June. India has sent a team of T20 experts for the tour of Ireland as the senior player is busy with preparations for the series against England. The reins of the team are in the hands of Hardik Pandya, who is going to captain the Indian team for the first time.

The Indian team can get tough competition from Ireland as there are some good players in the host team who can take advantage of the home conditions. Let us know about such Irish players from whom India will have to be careful. 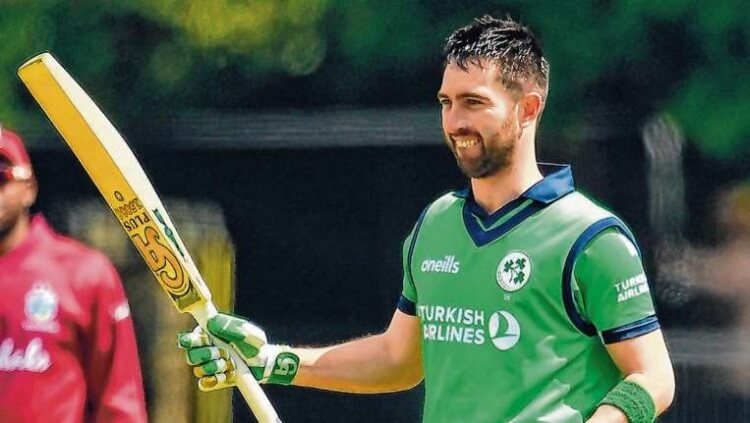 Ireland captain Andrew Balbirnie made his international debut in 2010. This right-handed batsman will have the responsibility of showing a good game against India. 31-year-old Andrew Balbirnie has played a total of 67 T20 matches for his country, in which he has 1429 runs in his name at an average of 24.22. 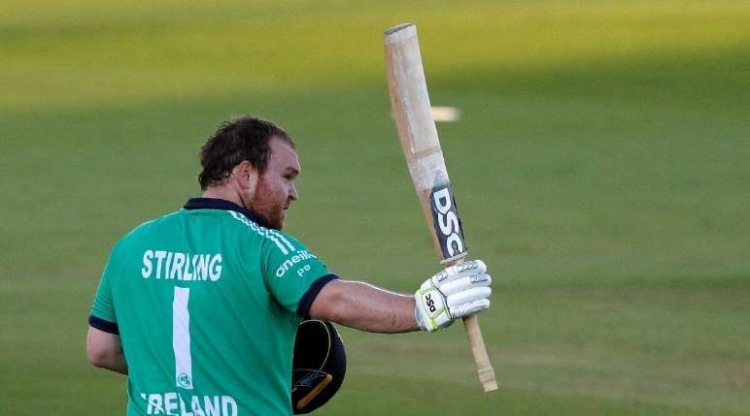 Paul Stirling, one of the most experienced batsmen of the Irish team, will have the responsibility of performing well. Sterling has scored 2776 runs in 102 T20 Internationals at an average of around 30. Sterling has scored 20 half-centuries and one century in the 20-over format. Along with this, he has also taken 20 wickets with the ball. 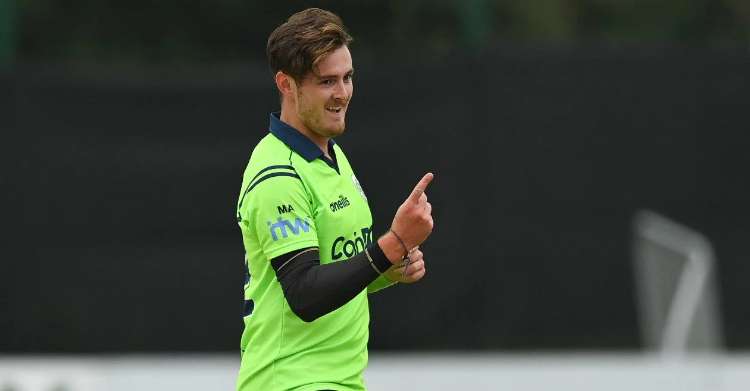 Fast bowling all-rounder Mark Adair has impressed a lot so far. The right-arm fast bowler has taken 59 wickets in 39 matches at an impressive economy rate of 7.07. Adair has a superb ability to bowl yorkers during the death overs. 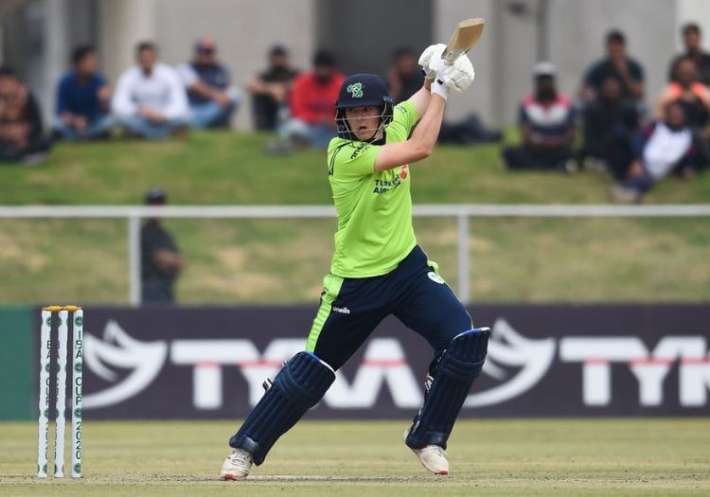 Talented batsman Gareth Delany will look to score some quick runs against the Indian bowling line-up in the upcoming series. Delaney has been a regular member of the Irish T20 team since making his debut in 2019. Delany has scored 694 runs in 37 T20 Internationals at an average of 23.93, including three half-centuries. 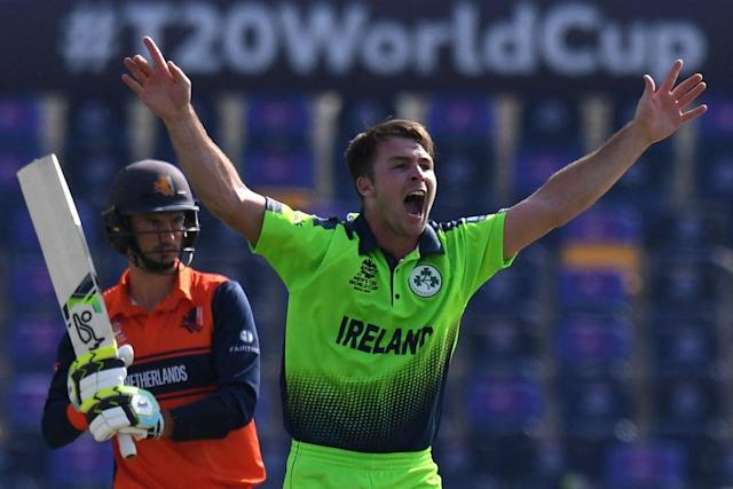