IND vs AUS Head to Head, Weather Report, How to watch IND vs Aus Live Match 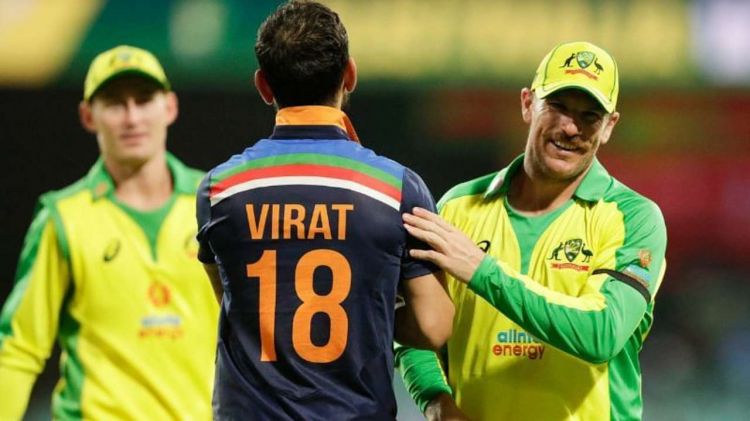 IND vs AUS Head to Head, Weather Report, How to watch IND vs Aus Live Match

This is the first match of the three-match T20 series between India and Australia. From the perspective of the T20 World Cup 2022, this series is going to be very important for both teams. The Indian team, which has been disappointed in the Asia Cup, will take a lesson from its mistakes in this series with the intention of performing better.

The main bowler Jasprit Bumrah has returned to the Indian team, which will give a lot of strength to the bowlers unit. On the other hand, Australia will be seen playing in this series in the absence of their key players David Warner, Mitchell Starc, and Mitchell Marsh but still there are players in the team who have the ability to win matches on their own. Would like to take a 1-0 lead in the series.

IND vs AUS Head to Head

Teams of India and Australia have come face to face 23 times in T20. Indian team won 13 matches. At the same time, Australia has won only 9 matches. One match was inconclusive. Both the teams have faced each other seven times (in T20Is) on Indian soil. India won four matches and Australia won three matches.

How to watch IND vs Aus Live Match

IND vs AUS T20 will be streamed live on Disney+Hotstar. Apart from this, this series will also be broadcast through Star Sports Network. You can enjoy all three matches on the mentioned platform. However, you have to keep in mind that you will need a subscription to watch the match. Disney+ Hotstar subscriptions are available in the market at a starting price of Rs 149 for a quarter.

How to watch IND vs AUS live match for free

Also Read: Will Virat Kohli open with Rohit in This Match?

If the call and internet pack is running out, then there are many such recharges of Jio, Vodafone, and Airtel for you, in which you will get a free subscription to Disney + Hotstar for three months to one year with free calls and internet.

Talking about the weather in the first match of the T20I series between India and Australia (IND vs AUS) to be played in Mohali, the weather is not going to be very clear during the match. There is a high chance of rain. Cloud cover can also be seen in the sky. At the same time, there is full hope of cold wind blowing in the field. The match will start at 7:30 pm Indian time.

The minimum temperature is expected to be 26 degree Celsius and the highest temperature is 32 degree Celsius on the day of match day. While the humidity will be 71 percent. At the same time, the wind will blow at a speed of 6 kilometers per hour. While there will be a chance of 30 percent rain, however, there is a possibility of rain on Tuesday. In such a situation, the rain can also spoil the fun of the high voltage match between India and Australia.