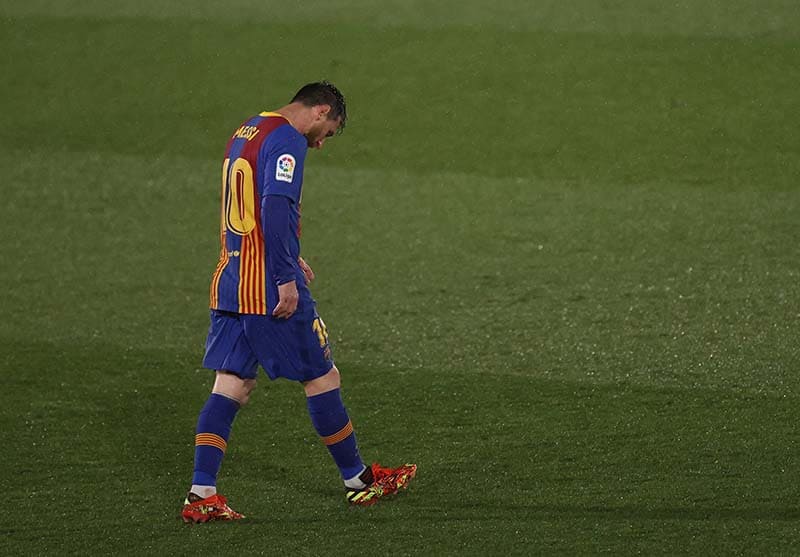 Barcelona must considerably reduce their wage bill in order to keep Lionel Messi, La Liga chief Javier Tebas said on Thursday, adding that the club would not be shown any leniency when it comes to obeying the leagues strict financial control rules.

Messi, Barcas all-time top scorer, and appearance maker ended his 21-year association with the club last month and is currently a free agent as the Catalans cannot offer him a new deal due to their financial predicament.

President Joan Laporta said last month that Messi was keen to remain at the club but giving him a new deal was being held up by the leagues Financial Fair Play regulations.

Spanish media reports had suggested La Liga could relax the rules to allow the six-time Ballon dOr winner to stay at Barca but Tebas said there was no chance of that happening. 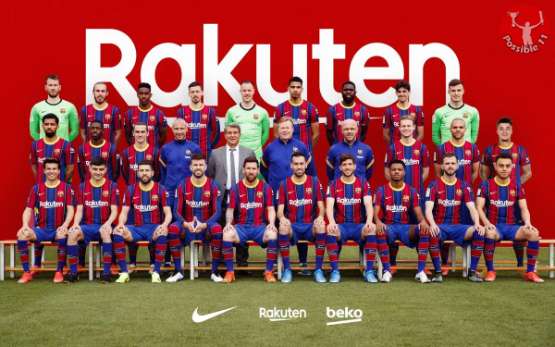 "The rules are what they are and everyone must comply with them, from Barcelona to (second division side) Alcorcon," he told Spanish network La Sexta.

The 34-year-old Messi has helped guide Argentina to the Copa America final and on Saturday will play against hosts Brazil hoping to win a first major trophy with his country.

But his club future still needs to be settled with the La Liga season starting again in five weeks time.

Tebas said the only way for Barca to keep their captain was to get rid of more players, having recently sold left-back Junior Firpo to Leeds United and U.S. international Konrad de la Fuente to Olympique de Marseille.

"If no player leaves, its impossible," he added.