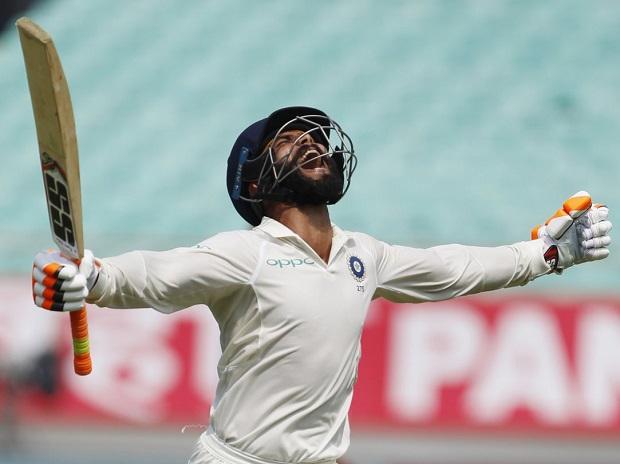 Ravindra Jadeja, is the world No. 1 and R Ashwin fourth, all-rounder in Test cricket, according to the latest International Cricket Council (ICC) rankings.

On the Other hand , Ravindra Jadeja is at 9th place in the World ODI all-rounder rankings.

The southpaw displaced West Indian Jason Holder from the top, and is two rating points ahead of the Barbadian with 386.

Ravindra Jadeja: The best fielder in the world?

Jadeja started his career as a batsman before his bowling abilities started to come to the fore.

His straight line soon began to deceive batsmen in across formats as he became a reliable player for the team.

Moreover, in the current set-up, he is also the finest fielder in the Indian cricket team with his agility and sharp throws.

Jadeja has a decent average across formats with the bat and picked up 213 wickets in Tests and 187 in the ODIs. He became second fastest Indian to bag 200 wickets — in 44 Tests. His feat was behind R Ashwin‘s efforts — he achieved the feat in 37 matches.

Ravichandran Ashwin, is at 4th rank in the World Test All-rounder Ranking, And 2nd Rank in test bolling ranking. 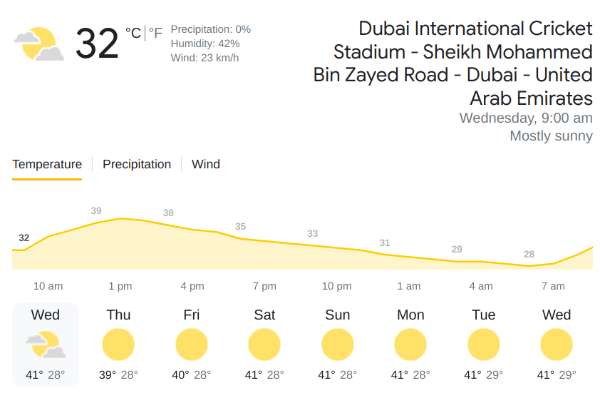 Indian all-rounder Ravichandran Ashwin has gained massively in the freshly-released ICC Test Rankings after the second Test between India and England came to a close on Tuesday.

Ashwin bagged the Man of the Match award for his 8 wickets and a century in the game that saw him shatter massive records in world cricket.

After his magnificent spell with the ball and bat in Chennai, Ashwin has entered the top 5 in the all-rounder rankings released by ICC.

In the first innings, he picked 5 wickets for team India to slaughter the English batting line up and in the second innings he scored a massive ton and picked three wickets to complete all-round domination in his home ground.

The third Test of the series will now take place from February 24 at the Motera Stadium in Ahmedabad.

The third Test will be a day-night pink-ball Test as cricketing action comes back to life after 7 years in Ahmedabad.

Who can beat Jadeja in the world test all-rounder rankings??