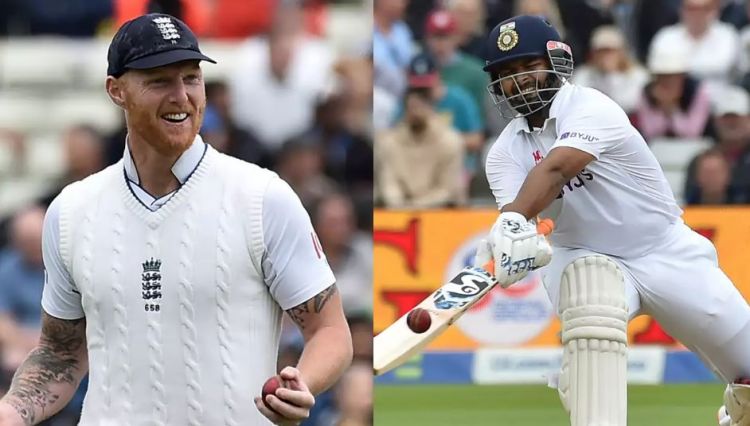 ICC Men’s Test Team of the Year 2022, Only one Indian player has got a place, Ben Stokes is the captain of the team.

ICC has announced the 'Test Team of the Year 2022' in which only one player Rishabh Pant has been included from India.

The International Cricket Council has announced the Best Men's Test team. Australia's cricketers have dominated the best men's Test team of the year 2022 announced by the ICC. The maximum number of four players of the Kangaroo team have got a place in the ICC's Best Test Team of the Year. Only Rishabh Pant has been included in the Test team from India. Let us tell you how many players of which country have been included in the best men's team of the International Cricket Council. 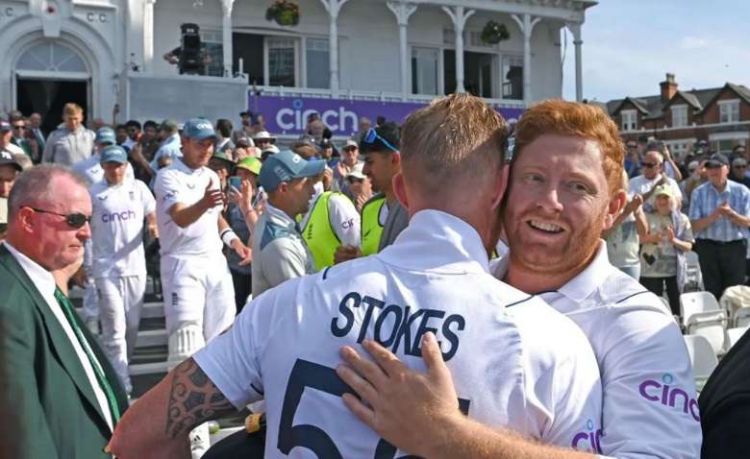 If we look at the ICC's Best Test Team of the Year, it includes the maximum number of four players from Australia. At the same time, three English cricketers were successful in making a place in the team. Apart from this, one player each from India, West Indies, Pakistan and South Africa has been selected in the Test Team of the Year. Only Rishabh Pant is included in this team from India. 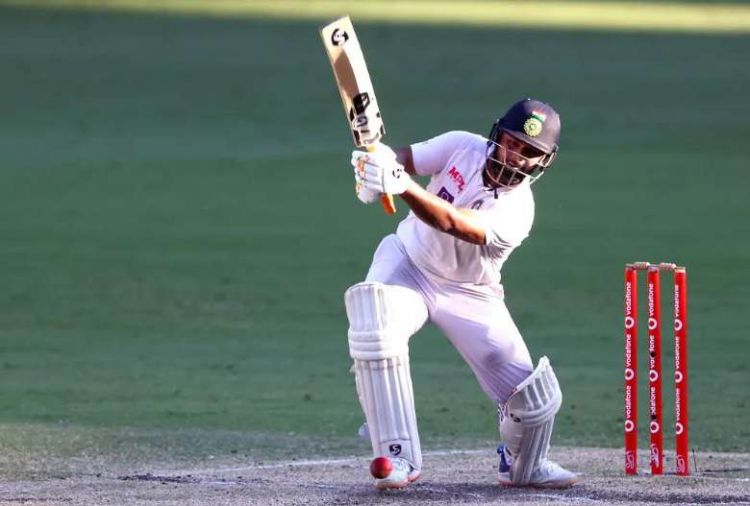 Last year, Rishabh Pant was on fire in Test cricket. In the year 2022, he scored 680 runs in 12 innings of Test matches at an average of 61.81. During this his strike rate was 90.90. Last year, two centuries and four half-centuries came out of Pant's bat in the Test. In the year 2022, he was successful in hitting 21 sixes in Test matches. Not only this, he showed agility in wicketkeeping and took 23 catches besides doing 6 stumpings.