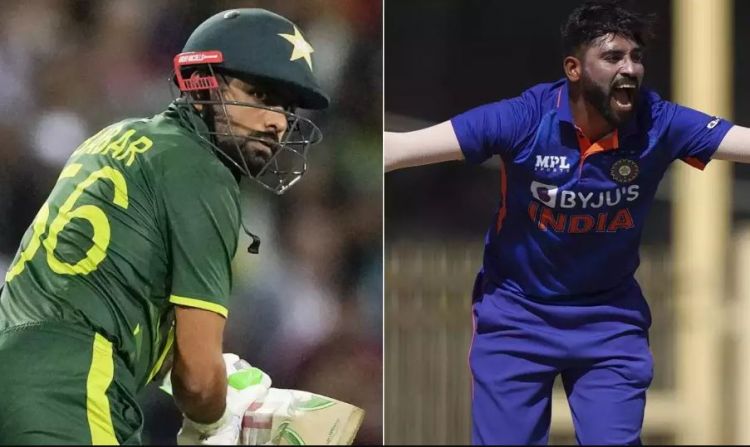 ICC Men's ODI Team of the Year 2022, There are only two Indians in the ICC ODI team and the captaincy is Babar Azam

ICC Men's ODI team of the year 2022 ICC has announced its best ODI playing 11 for the year 2022. Babar Azam has been made the captain of this team. Know which two players of India got a chance.

The International Cricket Council (ICC) on Tuesday announced the best ODI team of the year 2022, in which two Indian players have got a place. Babar Azam has been made the captain of this team. Shreyas Iyer and Mohammed Siraj have got a place in the team from India.

Siraj impressed a lot with his performance in the 50-over format. On the other hand, Babar Azam's performance as captain was strong. Please tell that India's experienced batsmen Virat Kohli and Rohit Sharma did not get a place in this team. Babar Azam will have the responsibility of opening as well as captaincy. Travis Head has been kept for opening with Azam. 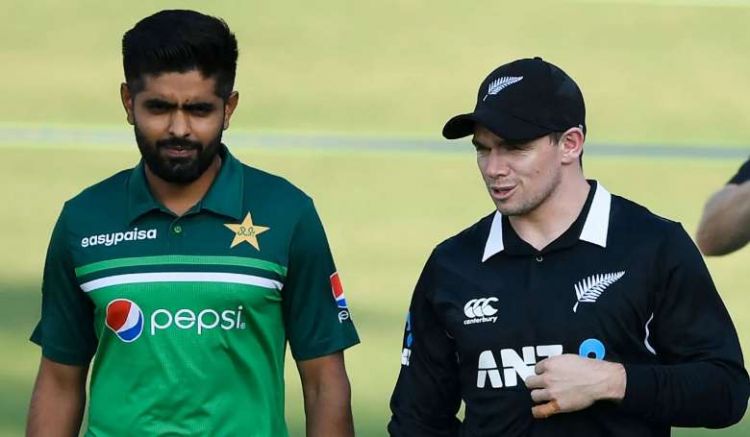 West Indies batsman Shai Hope has been assigned the responsibility of the third position while Shreyas Iyer has occupied the number-4 position. New Zealand's wicket-keeper batsman Tom Latham is considered suitable for the fifth position. Zimbabwe all-rounder Sikandar Raza has also found a place in the squad.

Mehdi Hasan of Bangladesh, Alzarri Joseph of West Indies, Mohammed Siraj of India, Trent Boult of New Zealand and Adam Zampa of Australia have been entrusted with the responsibility of the bowling department.

Best performance by an Indian player in ODIs in 2022

The last 2022 was great for Shreyas Iyer. He became the highest run scorer in ODI format for the Indian team. He scored 724 runs in 17 matches. But the beginning of this new year 2023 has not been good for him. Iyer has played three matches this year.