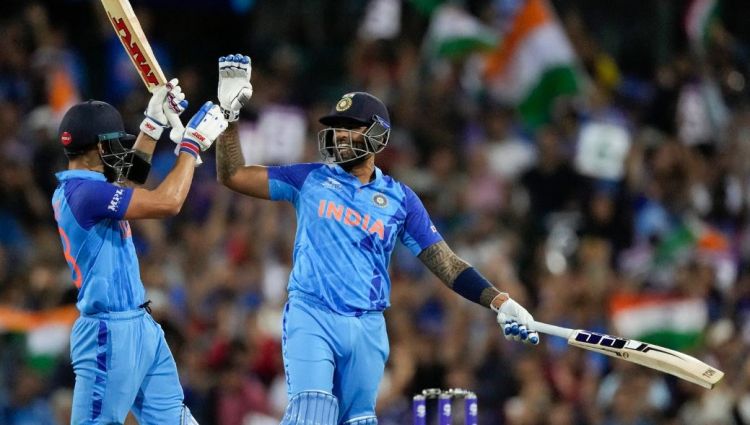 The awards for the year 2022 are being announced by the ICC from Monday. The T20 team of the year was announced on the first day, in which the dominance of Indian players has been seen. Know which players have got a place in this ICC team

The announcement of the awards for the year 2022 has started by the International Cricket Council (ICC). On Monday, the first ever ICC T20 International Team of the Year was announced, in which the dominance of the Indian team has been seen. Three Indian players are included, in which the name of Suryakumar Yadav, who scored the most runs, is also there.

The awards for the year 2022 are being announced by the ICC, apart from Suryakumar Yadav, there are Virat Kohli and Hardik Pandya among those who got a place in the T20 team. The command of this team has been entrusted by the ICC to Jose Butler, under whose leadership England won the T20 World Cup.

ICC Men's T20I Team of the Year 2022 revealed, The team has 3 players from India, 2 from Pakistan, 2 from England, one each from New Zealand-Zimbabwe-Sri Lanka-Ireland. That is, in these ICC awards, only the Indian team has been seen, where two batsmen and one all-rounder have been given place. 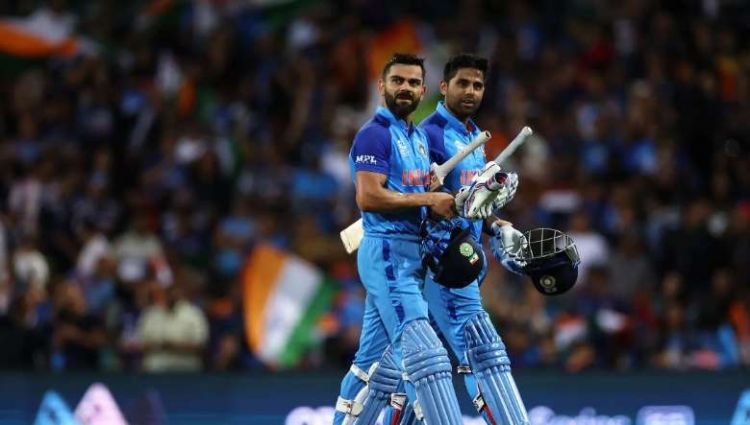 Let us tell you that in the year 2022, Suryakumar Yadav was not only Team India but the highest run scorer in the world. Suryakumar Yadav scored a total of 1164 runs in 31 T20 matches in the year 2022, during which two centuries were also scored with his bat. At the same time, Virat Kohli also scored a century in the Asia Cup, while his innings played against Pakistan in the T20 World Cup 2022 was considered the most historic innings of T20 cricket.