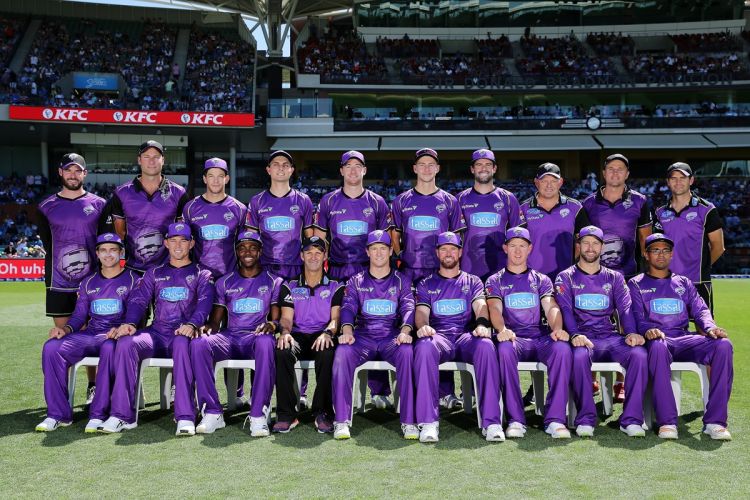 Hobart Hurricanes (HUR): The Hobart Hurricanes are an Australian professional mens T20 franchise cricket team based in Tasmania, Australia. They compete in Australias domestic T20 cricket competition known as the Big Bash League, which is a league where many international players compete. Their team represents Hobart.

One of Australia’s most loved players and ever reliable with both bat and gloves, Hobartian Matthew Wade will no doubt make another considerable impact for the Hurricanes in BBL|11.

Despite playing in only 3 fixtures last season, Wade scored 105 runs at an average of 35, including a monstrous 86 against the Sydney Sixers. Small in stature but large in spirit, Wade’s leadership, and nous in multiple areas of the game make him one of the most important members in the Hurricanes line-up.

Wadey’s resume at international level needs no introduction as a regular in both the Test and ODI side over the last decade, including a sensational tour of England for the 2019 Ashes, in which Wade notched two test centuries.

Hobart Hurricanes first match of the Big Bash League 2022-2023 will be held on 16th December against Melbourne Stars at 05:05 pm in Melbourne Cricket Ground, Melbourne.