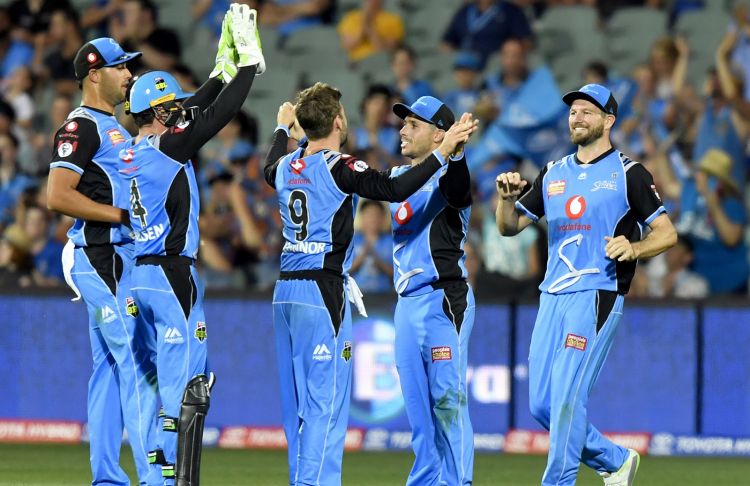 Strikers captain Travis Head has built a reputation as one of the most devastating batsmen in Australian Cricket.

Travis Head marked his first season as skipper by leading the Strikers to their inaugural Big Bash Championship in BBL|07 to thrust his name back in front of Australian selectors.

The young power-hitter earned a deserved Test debut in October, 2018 and notched his maiden century - a stirring 161 – against Sri Lanka just four months later.Head is a crowd favourite, a respected leader and is undoubtedly in the prime of his career.

Adelaide Strikers first match of the Big Bash League 2022-2023 will be held on 14th December against Sydney Sixers at 06:45 pm in Adelaide Oval, Adelaide.