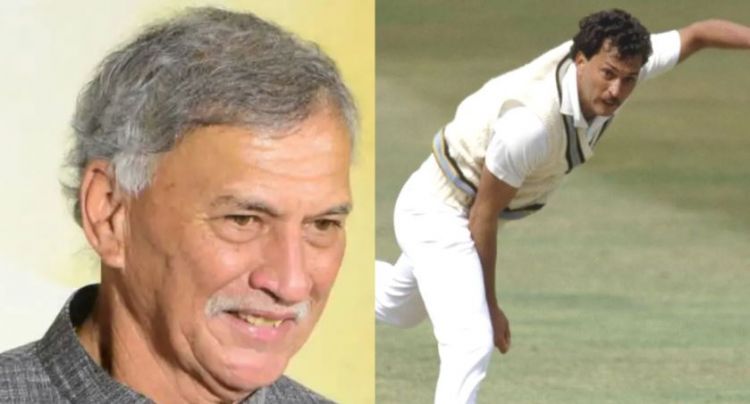 Former India cricketer Roger Binny appointed as the new President of BCCI, jay shah will again take over the responsibility of secretary

Former India all-rounder Roger Binny has been elected as the new President of the Board of Control for Cricket in India (BCCI). He is the 36th President of BCCI. Roger will take over from Sourav Ganguly. Ganguly held this post from 2019 to 18 October 2022. This decision was taken in the Annual General Meeting (AGM) of BCCI. However, the AGM was being treated as a mere formality. It was believed long ago that the decision regarding the new president has already been taken.

Roger Binny was currently the President of the Karnataka State Cricket Association and now he has to resign from this post. He has also served as the selector of the Indian team. He was a part of that committee when Sandeep Patil was the chairman of the selection committee. It is said that whenever his son Stuart Binnys selection in the team was discussed, he did not participate in this debate and left the decision entirely to the rest of the teammates.

Who is Roger Binny

Roger is the first Anglo-Indian cricketer from India. He was an important member of the Indian team that won the 1983 World Cup. His contribution in the World Cup was very important. Under the captaincy of Kapil Dev, the Indian team performed brilliantly and won the World Cup trophy for the first time. Roger Binny was the highest wicket-taker in this tournament. He took a total of 18 wickets in eight matches in the tournament. His best performance in that tournament was four for 29 against Australia. This is also the best performance of his ODI career.

Roger Binny has been the star of Team India. He made his international debut in 1979. Played the first test against Pakistan in Bangalore. After this, in 1980, Binny made his ODI debut against Australia. Roger Binnys career lasted from 1979 to 1987. In his cricket career, Rose Binny has appeared in 27 Tests and 72 ODIs for India. Binny has 47 wickets in Tests and 77 wickets in ODIs. Apart from this, Binny has scored 830 runs in Tests and 629 runs in ODIs.