England vs Pakistan (ENG vs PAK) Playing 11, Pitch Report and Head to Head 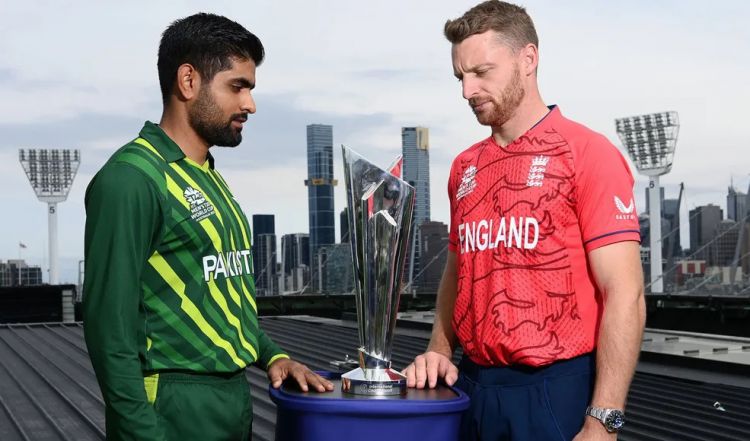 The teams of England and Pakistan will be face to face in the final match of the T20 World Cup to be held at the Melbourne Cricket Ground. Lets know about the teams (ENG vs PAK) Playing 11, Pitch Report, and Head to Head in this match.

In the last match for the England team, openers Jos Buttler, and Alex Hales performed tremendous batting, in this match the team is expecting good performance from their middle-order batsmen as well. On the other hand, captain Babar Azam and Mohammad Rizwan also performed well in the last match for the Pakistan team. Both teams will enter the field with the intention of making the T20 World Cup their name by performing brilliantly in this final match. 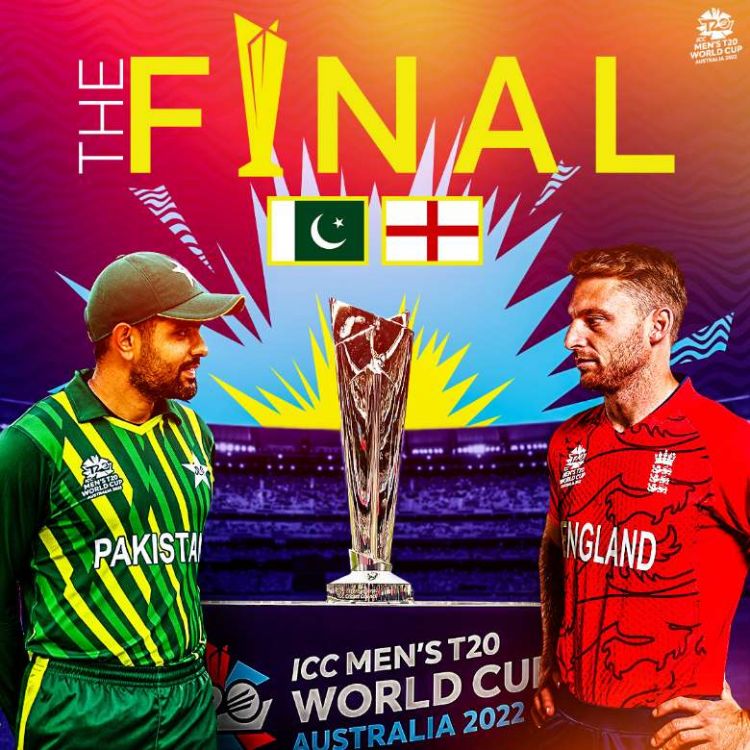 England vs Pakistan (ENG vs PAK) Head to Head

England vs Pakistan Head to Head, England and Pakistan have faced each other in 28 matches in T20Is. Out of these 28 games, England has won 18 while Pakistan has emerged victorious on 9 occasions. 1 match ended without a result.

ENG vs PAK Head to Head

Also Read: Why Indian cricketers are not allowed to play in foreign leagues?

Also Read: What if ENG vs PAK Final Match gets washed out due to rain?