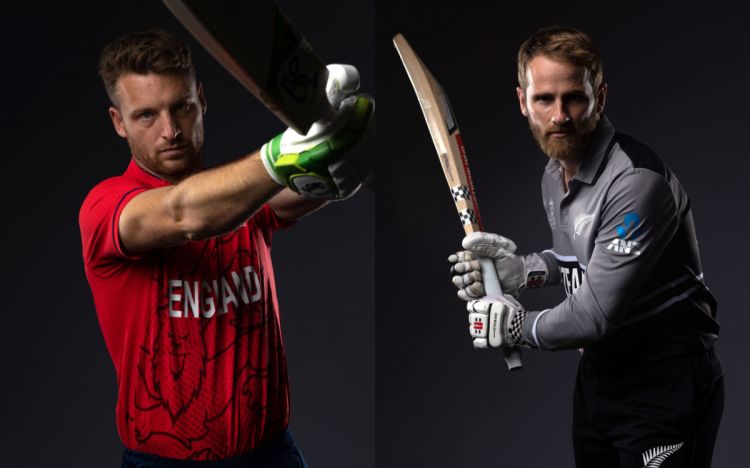 The 21st match of the T20 World Cup Super-12 between ENG vs NZ will be played on 1 November at The Gabba, Brisbane, Australia. This match will start at 01:30 PM(IST)

ENG vs NZ, On the other hand, Australias 42-run match win against Ireland is going to be a crucial match for the England team. England team expects good performances from key players like Captain Jos Buttler, Ben Stokes, and Moeen Ali in this match.

England vs New Zealand (ENG vs NZ) Head to Head

England vs New Zealand Head to Head, For the first time in the shortest format of cricket, both the teams met face to face in the 2007 T20 World Cup. Since then, both the teams have played 22 matches in which England has the upper hand. The British have defeated the Kiwis 13 times and they have to face defeat 8 times. The result of one match could not come out. So once the match between the two has reached the super over.

ENG vs NZ Head to Head

ENG vs NZ Pitch Report, This pitch is friendly to both batsmen and bowlers, so winning the toss and batting first would be the right decision on this pitch. Batting in the first innings looks a bit easier here the average first innings score is 153 runs. It has been difficult to bat in the second innings as compared to the first innings. Thats why 45 percent of the matches have been won while chasing the target.