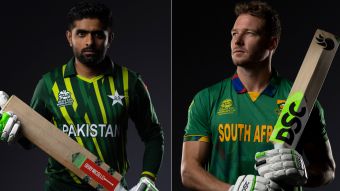 On the other hand, Australias 42-run match win against Ireland is going to be a crucial match for the England team. England team expects good performance from key players like Captain Jos Buttler, Ben Stokes, Moeen Ali in this match.

The sky will remain cloudy, there is a possibility of light rain. The temperature is expected to remain at 21.73 degree Celsius. 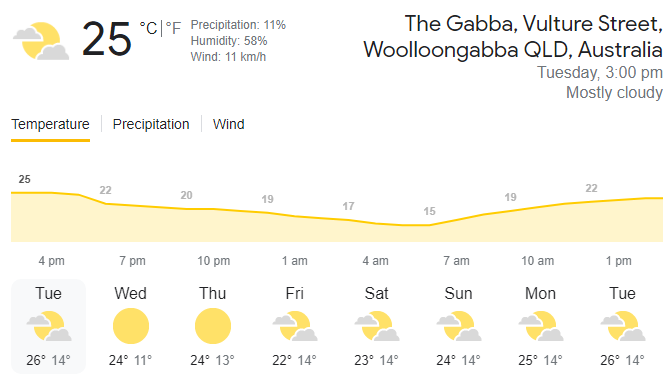 Trent Bolt Trent Boult, the leading bowler of the New Zealand team, performed brilliantly in the last match, taking 4 wickets for 13 runs so far in this tournament, he has taken 6 wickets in this tournament, in this match he can be tried in the dream team as captain.

Devon Conway The wicket-keeper batsman of the New Zealand team has scored 92 runs in 3 matches played so far and can score big in this match as well.

Glenn Phillips He also played a brilliant innings of 104 runs against Sri Lanka in the last match, New Zealand team is expected to bat well in this match.

Tim Southee The experienced fast bowler of the New Zealand team has taken 4 wickets in 3 matches played so far, this year he has performed very well, in this match also he can get good points in the dream team.

Sam Curran This young England bowler has set a new record in the T20 format by taking 5 wickets in the first match against Afghanistan. So far, 7 wickets in 3 matches have been taken, in this match also he will be the key player in the dream team from England team.

David Malan For England team, he has scored 53 runs in 3 matches in this tournament and can perform well in this match as well.

Liam Livingstone This explosive batsman of the England team has scored 30 runs in 3 matches and has taken 3 wickets, in this match also he can perform well with both bat and ball.

Jos Butler He is an experienced batsman for the England team in the T20 format. Having scored 2400 runs in T20 format, he could not perform much in the last match but he can score big in this match.

Mark Wood England is the main fast bowler of the team, he has the ability to swing the ball in the air, so far he has taken a total of 5 wickets in 3 matches, in this match also he can get good points in the dream team. 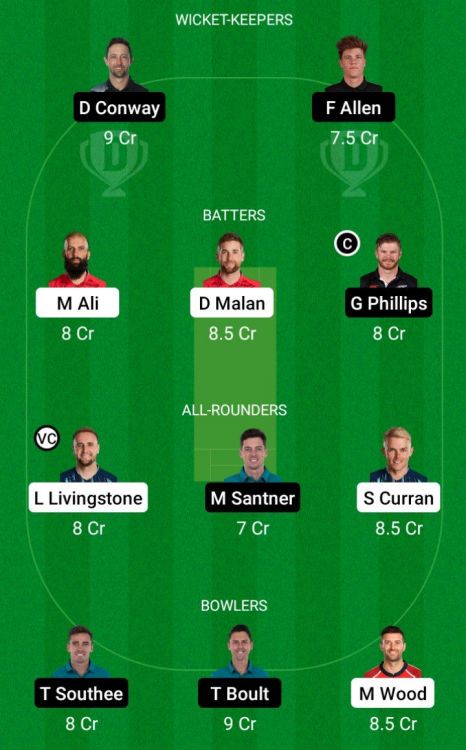 England vs New Zealand Dream11 Expert advice
If we look at the last few matches, the fast bowlers get a lot of help on this pitch, the average score has been between 161-171 runs on this ground. Jos Buttler, Devon Conway can prove to be a good option in this match as captain and vice-captain in the grand team.

England vs New Zealand Probable Winners
New Zealand team has more chances of winning the match. They seem to be a much stronger team in this match.

T20 World Cup: After the loss, India slipped to the second spot in the Group 2 table with South Africa claiming the pole position with 5 points.