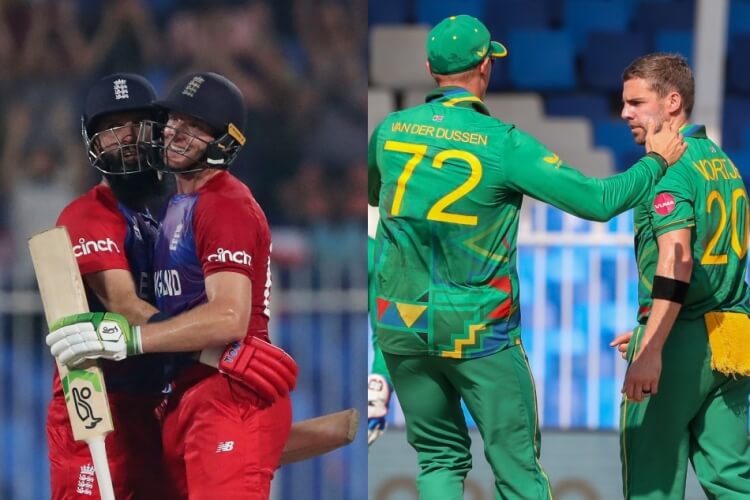 This is the first match of the one-day series played between England and South Africa. The England team has suffered a 2-1 defeat in the recently concluded ODI series against India. Adil Rashid is making a comeback in this series for the England team, while veteran all-rounder Ben Stokes has dealt a blow to the England team with his retirement from ODIs, he will be seen in his last ODI in this series.

On behalf of the South Africa team, captain Temba Bavuma and leading bowler Kagiso Rabada will not be able to play in this series due to injuries, in their place Keshav Maharaj has been given the responsibility of captaincy of the team. After a poor performance in the first warm-up match, the South Africa team made a spectacular comeback in the second match by defeating England Lions by 107 runs. Both the teams, performing brilliantly in this first match, will take the field with the intention of starting the series with a win.

Moeen Ali In the recently played ODI series, he scored 95 runs in 3 matches and took 1 wicket, in this match also he can perform well with both bat and ball.

David Miller While batting brilliantly in the practice match, he played brilliant innings of 55 runs in 36 balls to take South Africa to the score of 318 runs, in this match too he will remain the leading batsman for the South Africa team.

Dwayne Pretorius South Africa will be the main bowler of the team in this series, he has taken 31 wickets in 24 ODIs, and he also performed very well in the T20 series against India.

Jos Buttler is a right-handed wicketkeeper-batsman from England. He has hammered 4214 runs in his 154 matches ODI career so far and can play a big role once again here.

The surface at the Riverside Ground is a batting-friendly wicket and is expected to assist the batters hugely in both innings. There is very little help on offer for the pacers early on, and the spinners will have to bowl tight lengths to fetch any purchase.

The temperature is expected to hover around 35°C on the matchday with 29% humidity and 23 km/hr wind speed. There are no chances of precipitation during the game.