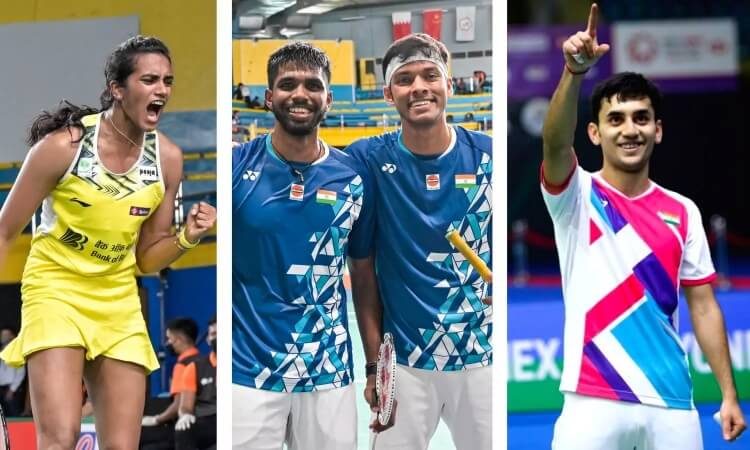 The Commonwealth Games 2022 to be held in Birmingham is to be held from 28 July to 8 August. After the Olympics, 54 countries from all over the world will be seen participating in this global tournament to be equipped with multi-sports. This time the tournament to be held in Birmingham, United Kingdom will compete in 19 sports and will have 286 sessions within 11 days. The opening ceremony of the Commonwealth Games will be held on 28 July while the closing ceremony will be held on 8 August.

A team of 215 players is being sent from India this year in which 108 male and 107 female players will be seen participating. In such a situation, all Indian fans would like to keep an eye on the matches of the players of their country. Let us tell you when the Commonwealth Games 2022 will be played against all Indian players and from what time you can watch their live broadcast in India.

Full schedule of matches of Indian players in commonwealth games