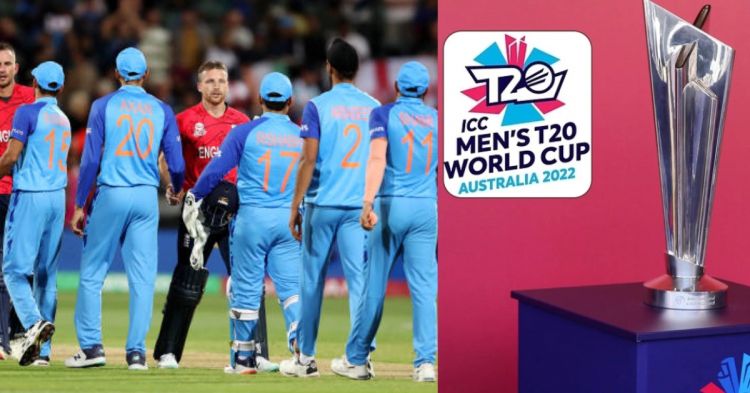 The International Cricket Council (ICC) had announced the prize money of the tournament before the start of the T20 World Cup 2022. A total prize money of about Rs 45.67 crore will be distributed in this tournament. Let us know how many crore rupees will be given to India.

Prize money will be given to India and New Zealand

Apart from India from the T20 World Cup (ICC T20 World Cup 2022), the New Zealand team led by Kane Williamson had to be out of the tournament after the defeat. Pakistan defeated New Zealand to enter the final. A prize money of about Rs 3.26 crore will be distributed to both the teams that will be eliminated after playing the semi-finals. And in the final, money will be showered on the winner and the runner-up team.

The team that wins the final will get a hefty amount

On November 13, the Pakistan and England teams will come face to face at the Melbourne Cricket Ground. At the same time, both these teams are in the playoffs for the first time in the final of a major tournament. The England team was considered the primary to win the World Cup from the beginning of the World Cup. But none of the fans thought that the Pakistan team would enter the finals.

Along with this, at the beginning of the tournament itself, the ICC (ICC T20 World Cup 2022) had announced that the winning team of the tournament would be given a prize money of about Rs 13 crore. At the same time, the losing team in the final will be given about 6.5 crore rupees as a reward.

The losing team will also be rewarded

ICC (ICC T20 World Cup 2022) had decided to give money to all those teams. Who had reached Australia to participate in the T20 World Cup. A total of 16 teams participated in this tournament. After clearing the qualifiers, total 12 teams played in the Super-12 round. Those were divided into Group-1 and Group-2. At the same time, the ICC has decided to reward both the losing and winning teams in the Super 16.