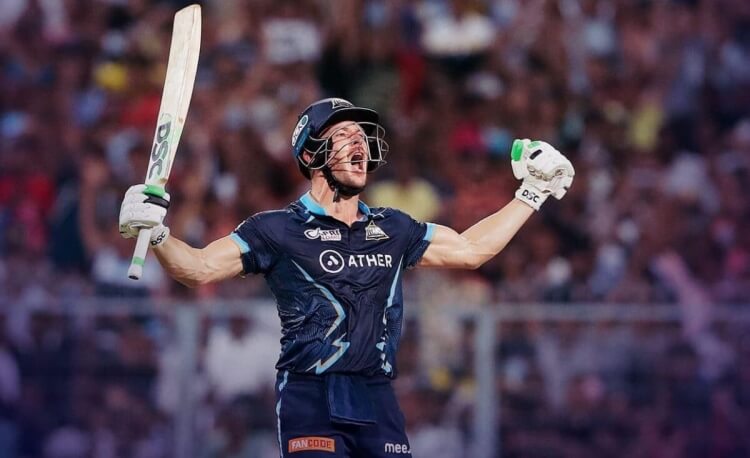 CPL 2022: Barbados Royals announce David Miller as captain for CPL 2022, David Miller got a big responsibility after being hit in IPL

"He will work closely with head coach Trevor Penney and Royals director of cricket Kumar Sangakkara," Miller said after being named captain. Miller was bought by the new team Gujarat Titans in the last season of the IPL. He had contributed a lot to making the franchise champion. Miller played for Jamaica Tallawahs in the CPL three years ago in 2018. Prior to that in 2016, he landed for Saint Lucia Kings

Also Read: Most Successful 300 Plus Run Chases in ODIs by Teams

Miller said, “During my time at the Royals in the IPL, I always felt very valuable and was able to establish a deep connection with the team. It is an exciting time for me to be at Barbados Royals and I am privileged to captain. This is a team that has a mix of young and experienced players. I look forward to working with the entire group in the 2022 season."

Miller has 2455 runs in 105 matches of IPL. His average during this period has been 36.64. Miller has scored one century and 12 half-centuries. In the last season, he batted brilliantly and he was at the sixth position in terms of scoring the most runs. He scored 481 runs in 16 matches at an average of 68.71. He played two half-centuries.