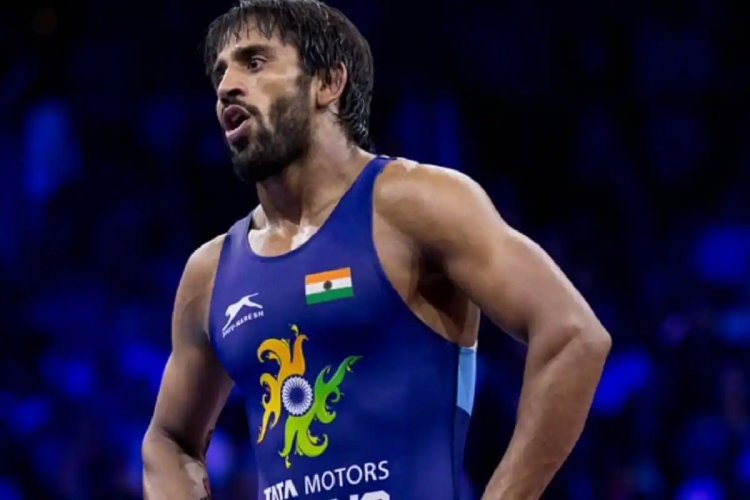 Today (August 5) is the eighth day of the 22nd Commonwealth Games being played in Birmingham, England. India has won 20 medals including 6 gold till the seventh day. On the seventh day, India won one gold and one silver medal.

Apart from this, the players of India showed a strong game in boxing and have confirmed 7 medals. Now on the eighth day, Indian wrestlers including Sakshi Malik and Bajrang Punia will enter the field. Qualifying and medal matches are to be held in wrestling today. Indian wrestlers have to qualify for the medal match.

On the eighth day, the Indian womens hockey team also has to play its semi-final match. Lets know the Indian schedule for the 8th day

Indias schedule for the Commonwealth Games on Friday (Day 8)