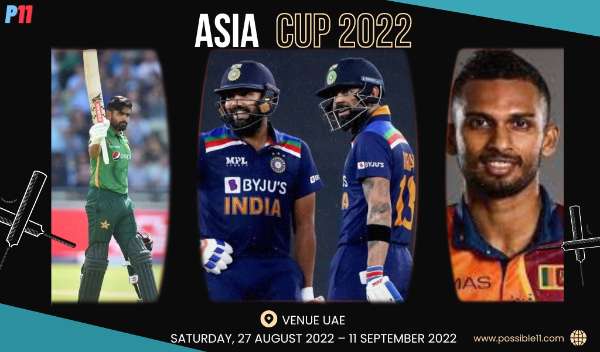 Asia Cup 2022 schedule has been released. BCCI Secretary and Asian Cricket Council President Jay Shah have released the complete schedule on social media. Indias first match is against Pakistan in this tournament starting on August 27. Both these teams have been placed in Group A. There are a total of three teams in Group A, apart from India and Pakistan, the team winning the qualification round will make it to this group. Sri Lanka, Afghanistan, and Bangladesh have been placed in Group B. 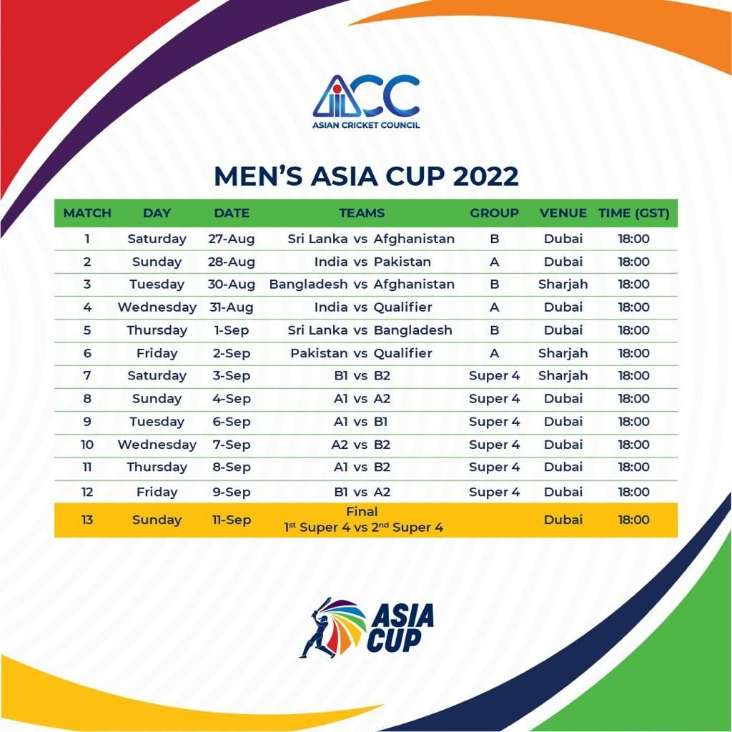 Asia Cup to be held in UAE

Which Is the Most Successful Team In Asia Cup?

The Indian team has so far participated in 13 editions of the tournament and has emerged as the most champions seven times. Apart from this, the team was also runner-up three times. Sri Lanka is in second place. Sri Lankan team has been champion five times and runner-up six times. Pakistans team has won this title twice and twice it has been runner-up. Next year again this tournament will return to the ODI format.