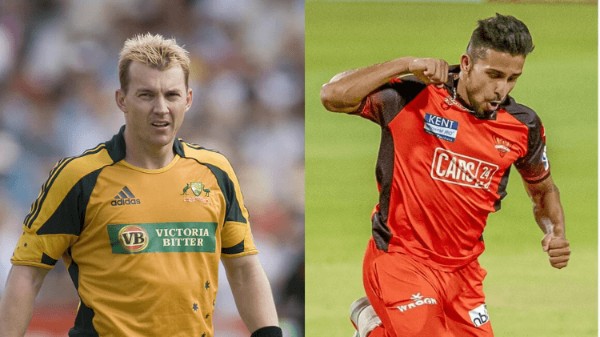 Former Australia fast bowler Brett Lees statement has come about fast bowler Umran Malik, who impressed everyone with his speed in the 15th season of the Indian Premier League. He says that this bowler has the ability to impress even more people with his speed. Lee has compared Umran to the former Pakistan fast bowler. In this season of IPL, Umran took a total of 22 wickets, and against Delhi Capitals, he also bowled at a speed of 157 km.

Lee said, "Im a big fan of his. I think theres a lot of momentum in Umran Malik that has yet to be brought out. Hes a competitive player, a top player who runs like a lot of fast pacers before." Bowlers used to run. Waqar Younis is the bowler whose name comes to my mind." 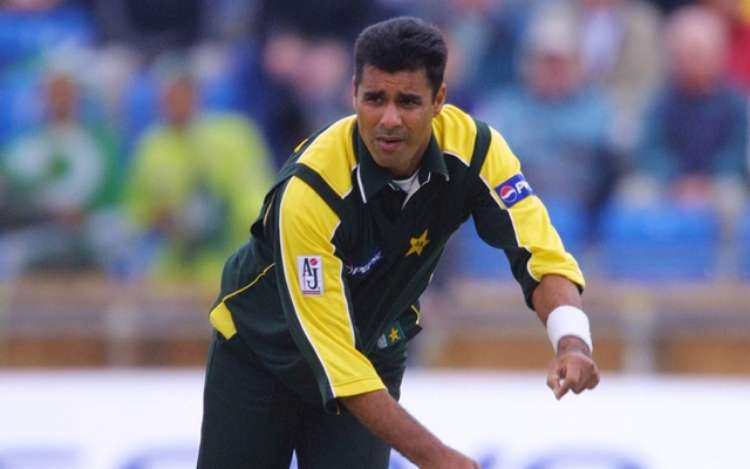 Lee advised Umran to continue working on his action as it can never be perfect but he can continue improving and honing it further and further.

“There is something in his run-up that he can improve on, action, pulling down harder different parts of the wrist positions. But, the great thing is that one’s actions will never be perfect.”

“My action was never perfect but I always tried to be the best version of me so up until the last ball I bowled before being retired, I was working on my action. So, one can keep improving every single day,”

Royal Challengers Bangalores team was out again this time after losing in the knockout match of IPL. Virat Kohlis performance was worrying for the team, he was seen struggling to score runs continuously. Talking about he could only score 341 runs in 16 IPL matches, Brett Lee said that hopefully, he will return soon.

Talking about Virat Kohli, Lee said, I am a huge Virat Kohli fan, just like everyone else in the world. I just hope he gets the opportunity he is looking for. He just needs some time. Spend some time with family, rebuild himself, and hope he sees him score that century again."