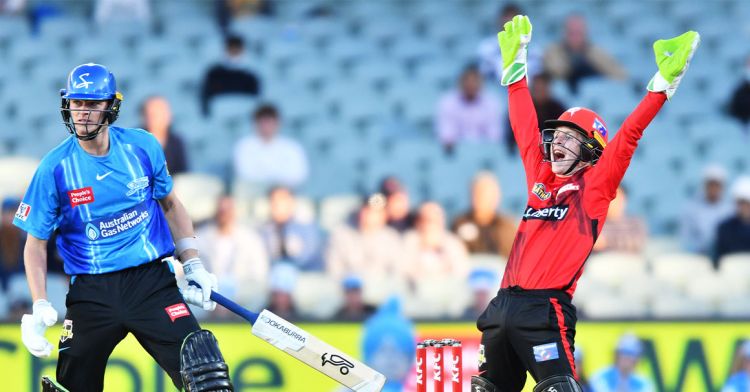 Big Bash league (BBL) 2022 - Big Bash League is the second most popular cricket league in the world after IPL. Cricket Australia launched it in 2011. The Australian Cricket Board investigated and started the first three seasons of the IPL (Indian Premier League) beginning in 2008. It was determined that players with so much domestic talent could get a chance. Thats why he started this T20 cricket league. The 12th season of BBL will start on 13th December and will end on 4th February. The league stage will consist of 56 matches, after which the qualifying teams will participate in a five-match knock-out series, beginning with the Eliminator, followed by the Qualifier, Challenger, and Final.

Cricket Australia announced the long-awaited implementation of the Decision Review System (DRS). The DRS technology will be available for both mens and womens divisions (WBBL) of the Big Bash League 2022-23 season. Earlier this rule was not used. DRS will be used in every BBL game this season. The popular T20 tournament would allow one fail review for each team in every innings. The fielding captain or batsman will have 15 seconds to make a request.

In Australia, one can watch every match on Fox Sports. However, 24 of the 59 matches will simultaneously be broadcast on Seven Network, and the other 35 on cricket.com.au.

Where to watch BBL Matches in India - Cricket Australia has confirmed a new collaboration with Disney Star to broadcast Australian cricket across India and other regions of Asia. The seven-year deal will see both mens and womens matches, as well as BBL and WBBL, on Star TV. You can now watch Big Bash League 2022-13 in Asia on Hotstar