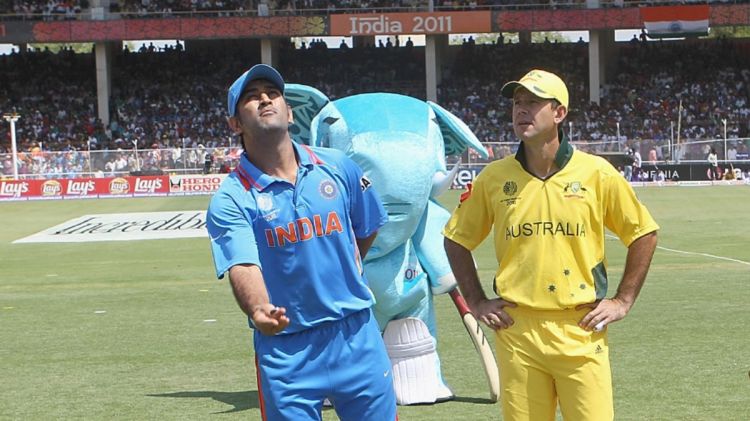 The role of the captain is very important in any cricket team. Every team needs the best cricket captain. He is like that commander, who always inspires the team to move forward. It is the captain who lays the foundation for victory, the rest of the 10 players build the building. Captains are also seen filling enthusiasm towards the game in the players inside and outside the field. He also becomes the Best Cricket Captain and also becomes the Most Successful Cricket Captain in the coming times. Whenever a team wins a match, all the credit goes to the captain. But when the team loses, only the captain is blamed. Today we will talk about the five Most Successful Cricket Captains of All Time, who made their team the world champion. There have been many vicious captains in the history of cricket, whose examples are given even today. Today we will tell you about such vicious captains in the history of cricket, who have made big changes in their captaincy.(Best Captain In Cricket History)

Most Successful Cricket Captain of All Time 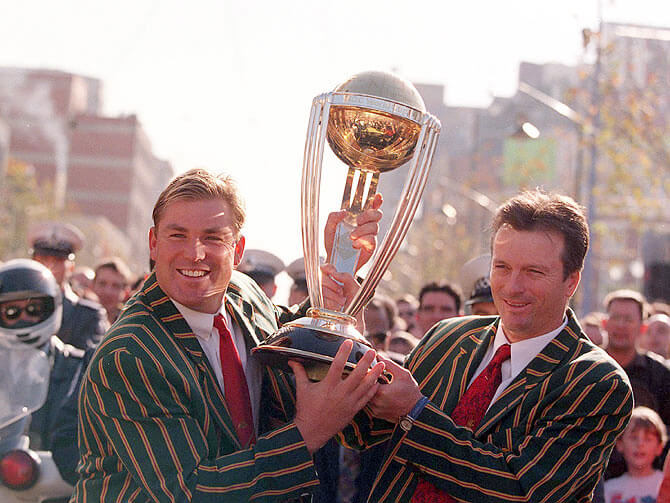 Steve Waugh, one of Australias greatest captains, is the most successful captain in Test cricket. He captained the Australia team in 57 Test matches, out of which the team won 41. Steve Waugh was a great captain as well as a great batsman. He has scored 10927 runs in 168 Test matches in his career. Talking about the same ODI cricket, 7569 runs have come out of his bat in 325 matches.

The Australian team of his time was considered very dangerous. It was under the captaincy of Steve Waugh that the Australian team won the 1999 ODI World Cup by defeating Pakistan team. He took command of the team in 106 ODIs, in which the team won 67. 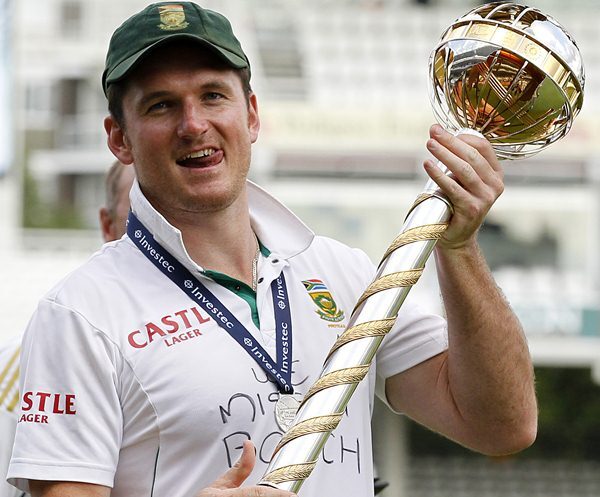 Whenever there is talk of captains in South African cricket history, Graeme Smiths name will come at the top. However, Graeme Smith could never win any international tournament for his team. But because of his captaincy, he has always kept his team on top in world cricket. The South African cricket team was at its peak under the captaincy of Graeme Smith. The fear of Graemes captaincy was seen all over the world. Graeme Smith captained South Africa in 108 Test matches. Out of 108 Test matches, they had to face victory in 53 and defeat in 28 matches. While 27 matches were drawn. Graeme Smith is the most successful captain in Test cricket with 53 wins in Test matches. Graeme captained 149 ODIs in his career. Out of 149 matches, 92 were won, 51 lost, 1 match tied and 5 were declared inconclusive. Graeme Smith also represented the team in 27 T20 matches. Out of which 18 were won and 9 were defeated. Captain of one of the most successful and influential teams in the history of cricket. Clive Lloyd was the captain of the West Indies in the 1970s and 80s when the West Indies team dominated world cricket. Under his captaincy, the Windies won two consecutive World Cups in 1975 and 1979 and lost the 1983 final to India. During his captaincy, the Windies went 27 Test matches without defeat which included 11 consecutive wins and it was his personality that could bring out the best out of every champion player they had. Clive Lloyd is remembered worldwide as the captain of the most influential team in the history of cricket. He captained the Windies in 84 ODIs and won 64 of them, clearly showing the level of his teams dominance in that era. He has the highest winning percentage of 77.71% (at least 50 ODIs) in ODIs as a captain. 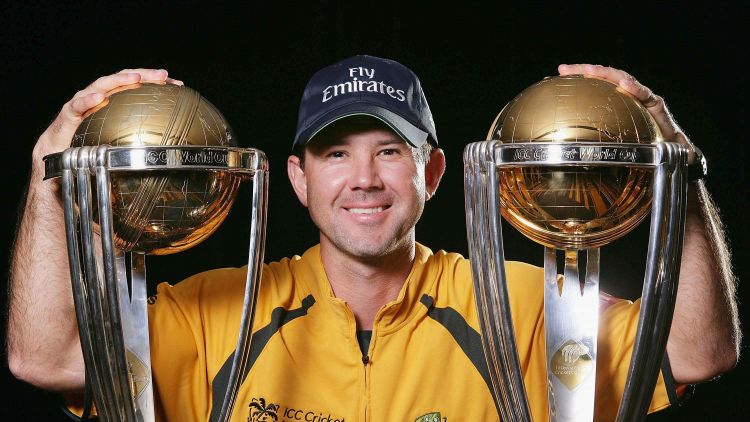 Ricky Ponting, who played for Australia, was a very good captain. Under his captaincy, Australia won the ODI World Cup twice. The team won the trophy in 2003 and 2007. It was said that the Australian team which was captained by Ponting was considered very difficult to beat. Ricky Ponting captained the Australia team in 230 ODIs between 2002 and 2012, in which the Kangaroo team won 165 and lost only 51. Ponting played 77 Test matches as captain, in which Australias team won 48. Ricky Ponting is the captain with most ODI wins. 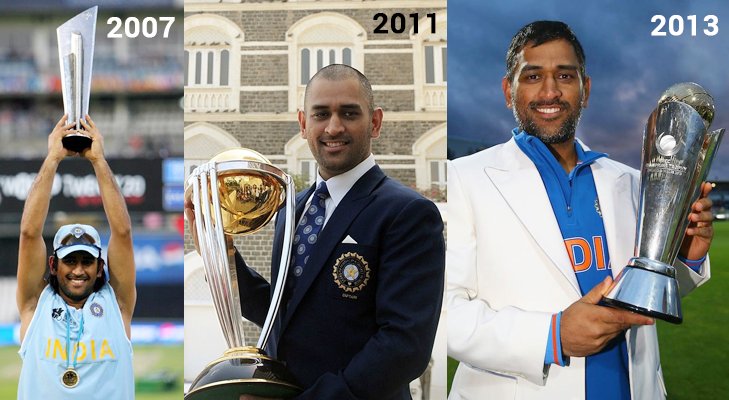 Mahendra Singh Dhoni (MS Dhoni) is known for his charismatic captaincy. Dhoni (dhoni) has won many matches against the Indian team with his calm and cunning mind. Dhoni is the only captain to win all three trophies organized by the ICC. Under his captaincy, India won the 2007 T20 World Cup, 2011 ODI World Cup and 2013 Champions Trophy. Dhoni captained 60 Test matches in his career, out of which 27 were won, 18 were lost and 15 were declared draws. Dhoni captained in 199 ODIs, out of which 110 were won, 74 were lost, 4 were tied and 11 ODIs were inconclusive. Dhoni captained 72 T20 matches, winning 41 matches and losing 28 matches, while 2 matches were tied and 1 inconclusive.