Best Batsman in the world, Top 10 Greatest Batsmen of all time 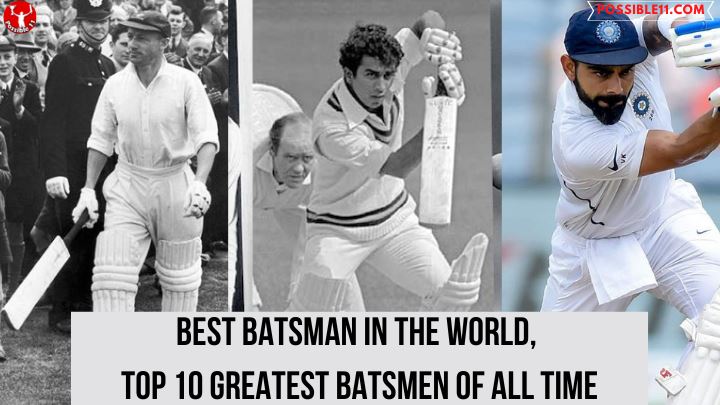 Best Batsman in the world, Top 10 Greatest Batsmen of all time

Best Batsman in the world

Top 10 Greatest Batsmen of all time 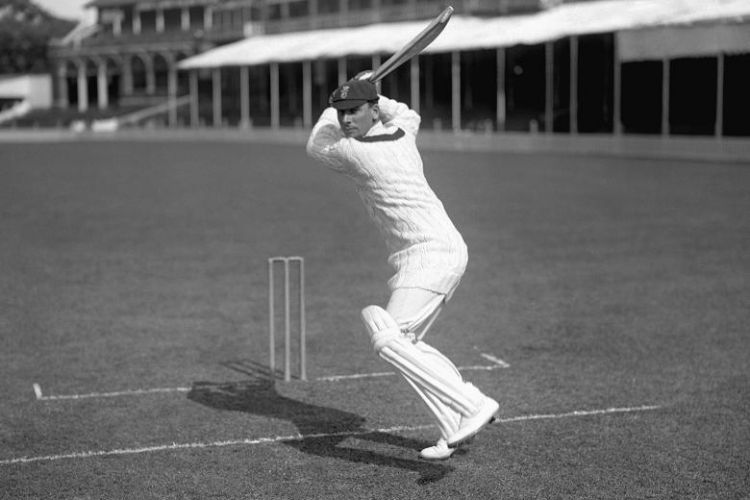 Jack Hobbs is considered the original master of cricket, who brought many new strokes during his time. Sir Jack Hobbs made his debut for England in 1908 against Australia at the prestigious Melbourne Cricket Ground. in his first match. He scored 83 in the first innings to help England reach a respectable total. Hobbs was the first batsman to average over 50 in Test cricket and the first cricketer to be knighted by the Queen despite having no professional coaching. Jack scored 15 centuries and 50 Half-centuries in his career, a feat achieved by only a few batsmen of that time. Sir Jack Hobbs scored 61,237 first-class runs and 199 centuries. 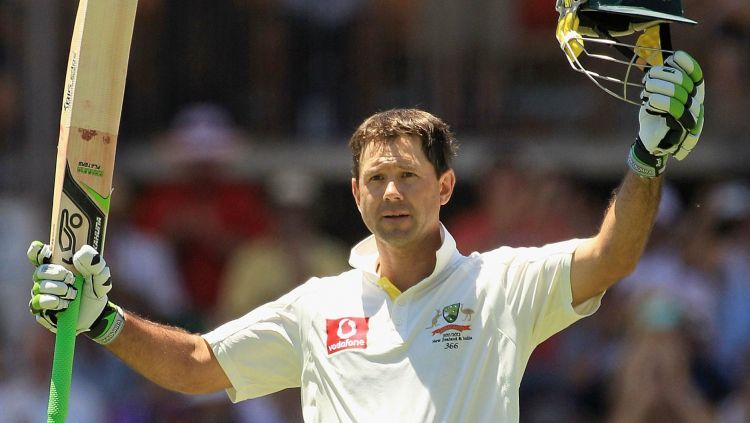 Throughout his career, Ricky Ponting was ranked among the best batsmen in the world. Australian legend Ricky Ponting has won countless honors during his career. Under his leadership, Australia won three consecutive World Cups. After making his debut against Sri Lanka in 1995, the former Australian batsman scored 13378 Test runs in 168 Test matches for the national team at an average of 51.85. Ricky Ponting has scored 13704 runs in 375 matches and 401 runs in 17 matches in T20I cricket in his ODI career. Despite retiring from cricket in 2012, he has left an indelible mark on the minds of all cricket fans. Ponting is considered one of the best batsmen in the world for his perfect pull shot. 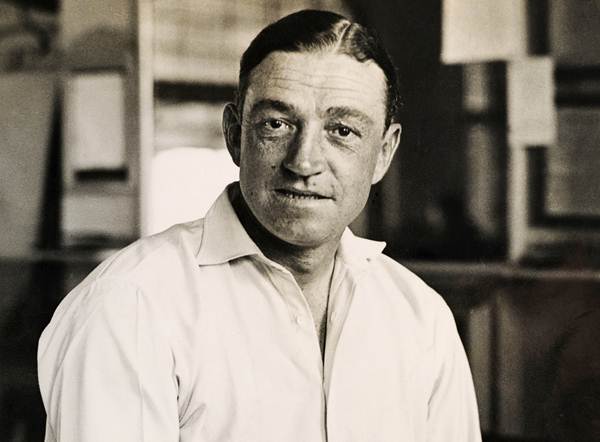 Sir Wally Hammond of England was hailed as the most amazing batsman of his era. Sir Walter Hammonds fame can be summarized by the fact that he was often compared to Don as the best batsman of the bygone era. English-based batsman Sir Wally Hammond was known for his exceptional, unmatched and indomitable batting abilities. In 1927, he made his debut against South Africa. In his career, he scored 7249 runs in 85 Test matches at an average of 58.46, proving him to be one of the best batsmen in the world. Hammond and Bradman had a tense competition during their careers, especially when scoring 336 against an Australian broke Sir Donald Bradmans world record for the highest individual Test score. 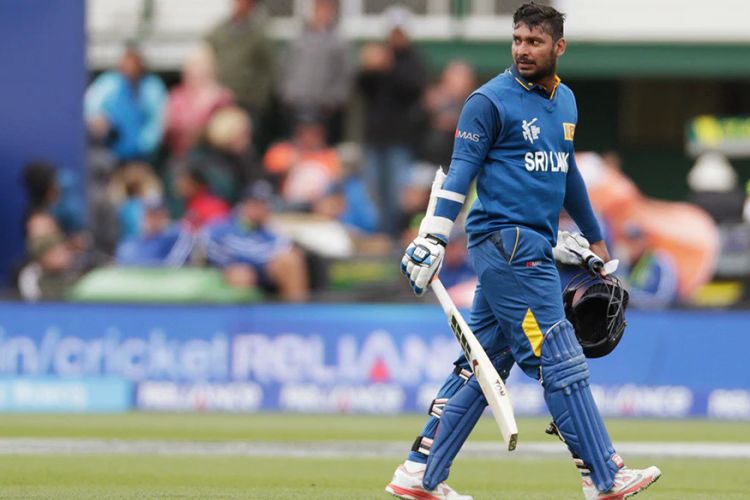 Kumar Sangakkara, another outstanding left-hander who made his presence felt on the world stage. Kumar Sangakkara has played matches for the Sri Lanka team for more than 15 years. Kumar Sangakkara started his career with blistering innings of 156 runs against Zimbabwe. Sangakkara is a fine stroke player, an admirable wicketkeeper and a fast batsman of the game. He is one of the very few batsmen to have scored 10,000+ runs in both Tests and ODIs, which is an incredible feat. In 134 Test matches, he scored 12400 runs at an average of 57. With 11 double centuries in Tests, Sangakkara holds the record for most double centuries in Test cricket since 2000. 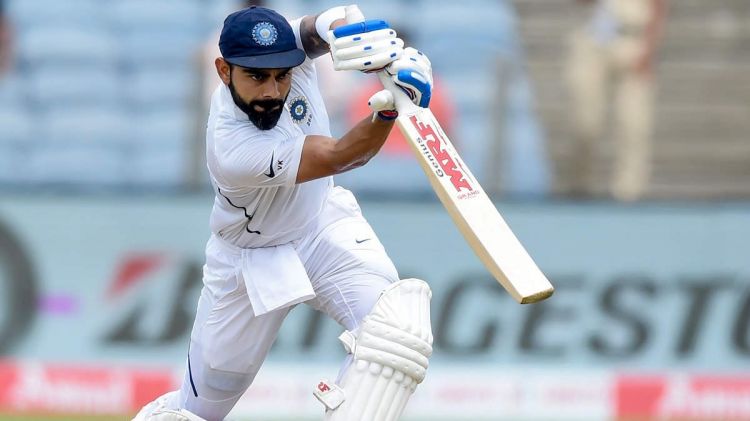 Kohli made his One Day International (ODI) debut in 2008. Prior to the Sri Lankan tour, Kohli had played only eight List A matches, and his selection was called a "surprise call-up". Virat Kohlis hunger and passion for success made him one of the best cricketers in the world. Virat Kohli is called by his fans as the king of cricket. Moreover, he has become the most consistent all-format accumulator by playing power-hitting, proper cricket shots. Virat Kohli is arguably the best batsman in the world today. Although he is yet to retire, his incredible statistics put him in the list of greatest batsmen of all time. Virat Kohli has scored 8,074 runs in 102 test matches. He is a modern-day great in ODIs, with Kohli scoring 12,344 ODI runs at an average of 57.68. The former India captain also has a record 71 centuries in international cricket for almost 13 years. At present, no batsman has so many centuries. 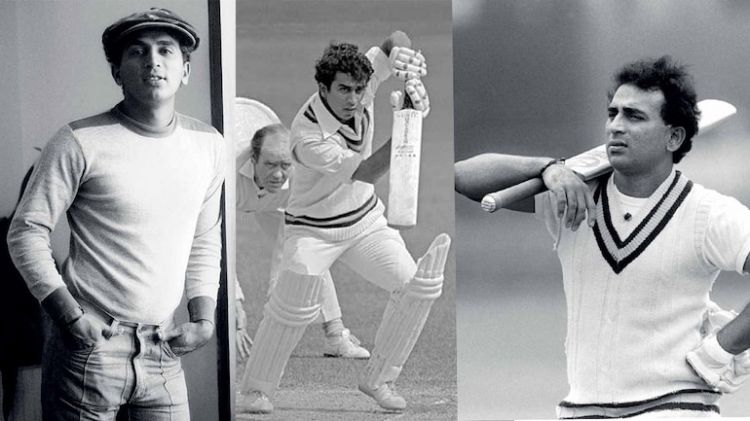 Sunil Gavaskar was statistically the most successful opener and probably one of the best openers of all time. Sunil Gavaskar played his first series in 1971 against the dreaded West Indies. His decorated international stint for India saw him score 34 centuries, including four double centuries. Therefore, his retirement in 1987 was a major blow to the batting order of the Indian cricket team. Sunil Gavaskar had a stellar career, scoring 10,122 Test runs at an average of 51.12. And in 108 matches in ODIs, he has scored 3,092 runs at an average of 35.14. At that time, Gavaskar used to play without a helmet in front of dangerous fast bowlers. Throughout his career, the 52-year-old legend broke innumerable records but none greater than registering the highest individual score of 400* in Test cricket. In Antigua in 2004, Lara wiped out the English attack to score 400 runs off just 582 balls. Brian Lara In 131 Test matches in his career, he scored 11953 runs at a strike rate of 52. He scored 10495 runs in 299 One Day Internationals with a strike rate of 79.51. 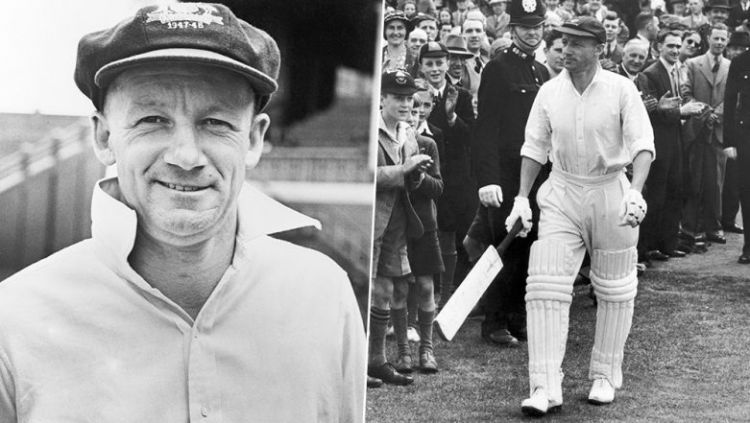 Australian cricket saw its happiest days under Sir Donald Bradman. He set the benchmark for batsmen all over the world and is regarded as one of the greatest players of all time. He set a standard for all the aspiring cricketers around the world. During his career spanning 20 years, he played 52 Test matches and scored 6996 runs at a remarkable average of 99.94. Donald Bradman was dismissed for a golden duck in his final game, which prevented him from achieving a rock-solid average of 100. If Donald Bradman had scored just 4 runs in his last match, he would have reached an average of exactly 100. When talking about the great batsman of the world, we cannot go ahead without mentioning Sachin Tendulkar who is one of the best cricket players of the entire cricket fraternity. More than his runs, his tenacity was praised, as he reigned supreme in the international game for 24 years. Indias cricketing god Tendulkar is a worthy addition to the list of best hitters in the world. Sachin Tendulkar made his India debut against Pakistan in 1989. When he started out as a 16-year-old, he never looked back. With 200 Tests and 463 ODIs, Sachin ended his career in 2013. Sachin Tendulkar was the first batsman to score 200 runs in an innings of ODI cricket. 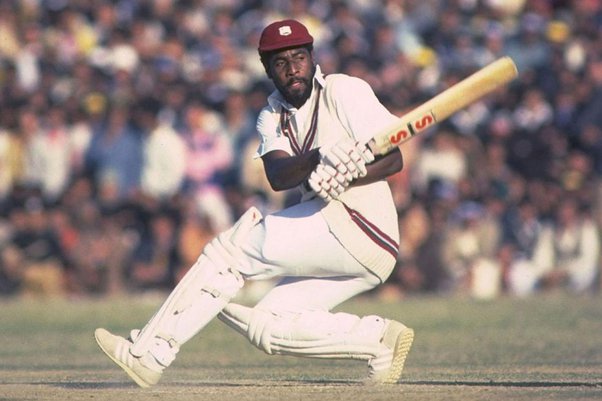 In 1974, against India, Sir Vivian Richards was included in the national cricket team for the first time. His charisma and demeanor had intimidated the bowlers throughout his reign. Long before Sachin Tendulkar, Sehwag, Gilchrist and Virat Kolhi entered the game, Viv Richards made a name for himself as one of the most formidable and influential batsmen.

He made a lot of headlines after scoring 291 runs against England at the Oval in 1976. He scored 8540 runs in 121 test matches at an average of 50. Sir Vivian Richards Caribbean batsman is still regarded as the most feared cricketer of all eras, with pitch-perfect timing and an attitude that radiates gallons of confidence. Thats why Vivian Richards is considered the greatest player in the history of cricket.

Also Read: Most Centuries In International T20 Cricket By A Team