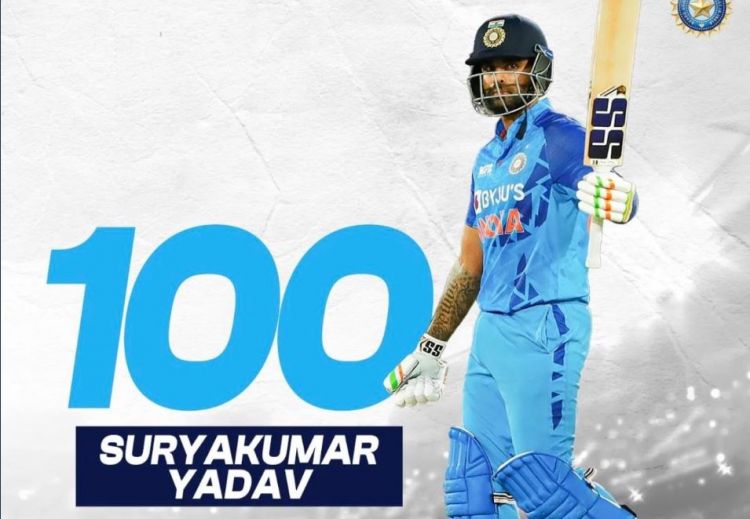 Top 5 Team With Most Centuries

Suryakumar Yadav has joined an exclusive club of captain Rohit Sharma after hitting a century against New Zealand. He has become the second Indian batsman to score two T20 hundreds in a calendar year. Earlier in 2018, Rohit Sharma did this feat. Suryakumar has his second century in T20 International. Earlier, Surya had scored a century against England.

Suryakumar Yadavs first century, The Indian cricket team won the three-match T20I series 2–1 against England. In the last match played on 10 July 2022, England scored 215 runs while batting first. In reply, the Indian team could only manage 198 runs for 9 wickets. The Indian team was faltering at one time but Suryakumar Yadavs blistering century took the team closer to victory. they 117 Along with playing the innings of runs, made a special record in the name of India.

Even though the Indian team had to face defeat in the last match against England, Suryakumars batting won everyones heart. Chasing 216 runs, India lost three wickets for 31 runs. From here this batsman took command and made a comeback in the match playing a strong inning for the team. Suryakumar was dismissed after reaching the team on his own for 191 runs. 21 runs were needed in the last over but the lower-order batsmen could not take the team to victory.

Most Centuries In T20 International Cricket

Most Centuries In International T20 Cricket By Team

India made a record of centuries

In T20 cricket, India has now reached the top in terms of scoring centuries. Earlier, he stood jointly with New Zealand with 8 centuries but Suryakumars unmatched innings made the team number one. India now has 10 centuries in T20. New Zealand is at number two while Australia is in third place with 7 centuries. 5 T20 International centuries have been made by West Indies.

Team India holds the record for most T20 centuries in its name. Rohit Sharma has scored 4 T20 centuries. At the same time, KL Rahul has 2 T20 centuries to his name. After this there are three more batsmen Suresh Raina, Deepak Hooda and Suryakumar, who have 1-1 century to their names. And Virat Kohlis wait of years in the 2022 Asia Cup also came to an end. Virat Kohli also joined this list by scoring 1 century. 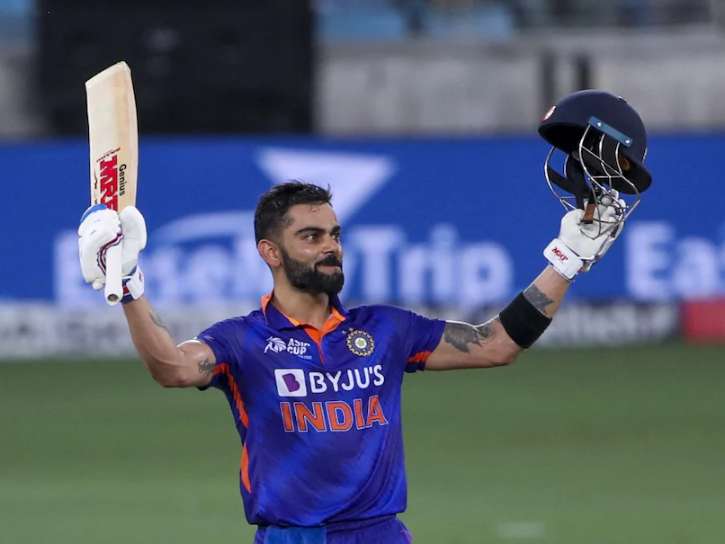 Most centuries in T20 cricket 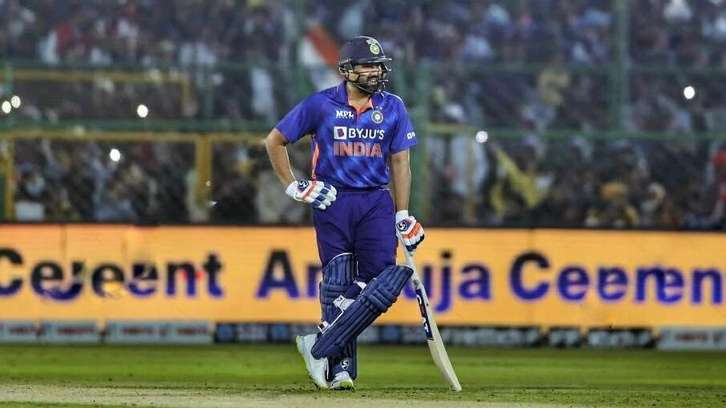