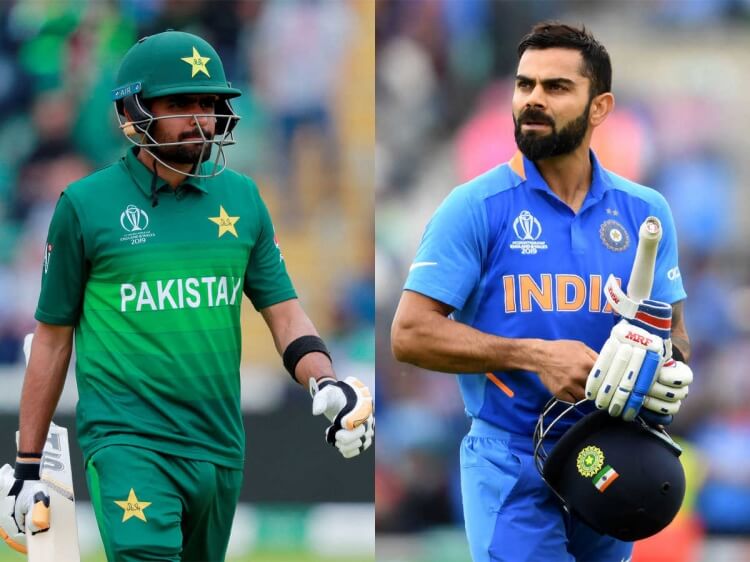 Fans waiting for the 71st century of former India captain Virat Kohli will have to wait for a few more matches. The manner in which King Kohli had opened the batting on Lords (July 14) at Lords, it was thought that the wait might end at Lords but his path was hindered by left-arm pacer David Willey, who scored 16. Stopped the shift. He faced 25 balls and hit three fours

It is very rare in cricket when a batsman is out of form and is supported by the captain of another team. This happened with former India captain Virat Kohli. These days he is not able to play big innings in his familiar style. Former cricketers, cricket pundits, and many cricket fans are criticizing him. Even demanding to drop him from the team. In such a situation, Virat has got the support of Pakistan captain Babar Azam.

The Pakistani captain tweeted at 12:29 PM IST. Babar wrote, This too shall pass. Stay strong. . People are very fond of his tweet and are praising him. Kohli and Babar are the two big batsmen of world cricket. Babar has said many times that he follows Virat. Want to bat like him. Babur has also proved himself. He is ranked first in the ICC ODI rankings.

Earlier, Kohli had played two T20Is against England at Birmingham and Trent Bridge but failed to score big both times. He had scored another 11 runs. Babar Azam believes that Virat will make a strong comeback and prove the critics wrong. The third and final ODI of the series will take place on Sunday (17 July) at Old Trafford, Manchester. There Virat can play big.

After bowling out England for 110 runs in the first ODI, Team India bowled brilliantly in the second match as well. After winning the toss, Rohit Sharma decided to bowl. The entire team of England was reduced to 246 runs in 49 overs. Moeen Ali scored 47 runs for ENG. Chahal took four wickets for IND. Hardik Pandya and Jasprit Bumrah took two wickets each. Mohammed Shami and the famous Krishna got one success each.