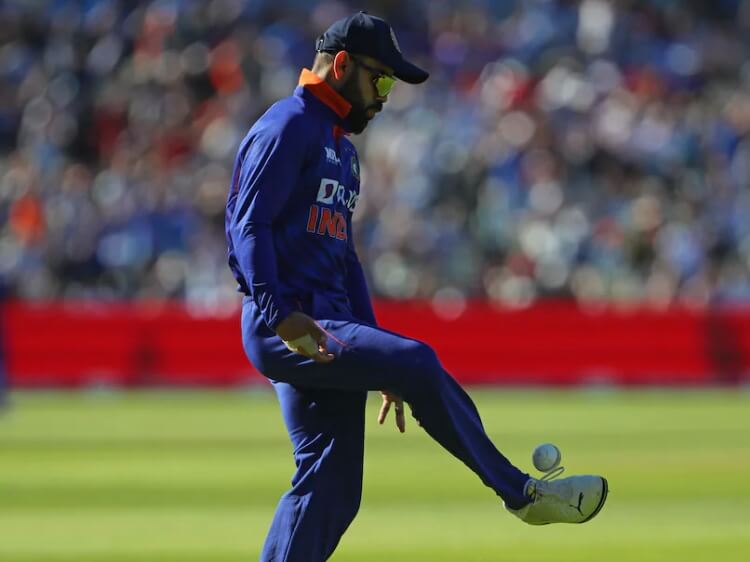 The All-India Senior Selection Committee of the Board of Control for Cricket in India (BCCI) on Thursday named the squad for the upcoming five-match T20I series against West Indies. Rohit Sharma will be leading the side while Virat Kohli and Jasprit Bumrah are not in the squad. KL Rahul is back in the fold after being sidelined due to an injury last month. However, his inclusion is subject to fitness. Veteran spinner Ravichandran Ashwin has also earned a recall, while leg spinner Yuzvendra Chahal was not named in the squad. News agency PTI reported that Kohli and Bumrah have both been rested for the series, although there was no mention of the same in the BCCI release and tweet.

Ravichandran Ashwin, KL Rahul, and Kuldeep Yadav have returned to the squad. Ashwin is back into the Indian T20 setup after a hiatus of more than six months. He last featured in the game against South Africa in Paarl which the Men in Blue lost by 7 wickets.

The squad comprises a fast-bowing all-rounder in Hardik Pandya who has been in great nick lately. Apart from him, Axar Patel continues to be a part of the mix, along with Ravindra Jadeja.

Virat Kohli and Jasprit Bumrah were on Thursday rested from the five T20Is against the West Indies, to be played in the Caribbean and the United States from July 29.

*Inclusion of KL Rahul & Kuldeep Yadav is subject to fitness.

Kohli has been struggling for form of late and also missed Indias 1st ODI against England due to a groin strain. His participation in the 2nd ODI later today is also in doubt due to the injury.