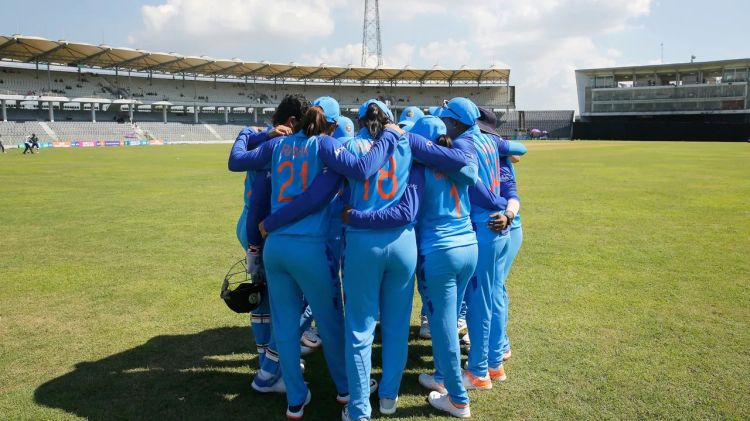 This series is considered very important for the preparations for the ICC Womens T20 World Cup starting in February in South Africa. 5 matches against Australia will be played on 9, 11, 14, 17, and 20 December. The first two matches will be played at the DY Patil Stadium in Navi Mumbai, while the remaining three matches will be held at the Brabourne Stadium, in Mumbai.

After the upcoming series, the Indian team will play a tri-series with West Indies and South Africa next year. It will run from 10 to 26 February 2023. After that the team will start preparing for the T20 World Cup.

Australia had earlier come to India in 2018 to play T20Is. They whitewashed the hosts 3-0 in the ODIs. This time Australias regular captain Meg Lanning will not be with the team. Meg has taken an indefinite break from cricket after the Commonwealth Games. At the same time, Rachel Haynes has announced her retirement. Team vice-captain Alyssa Healy is likely to lead the team on this tour.