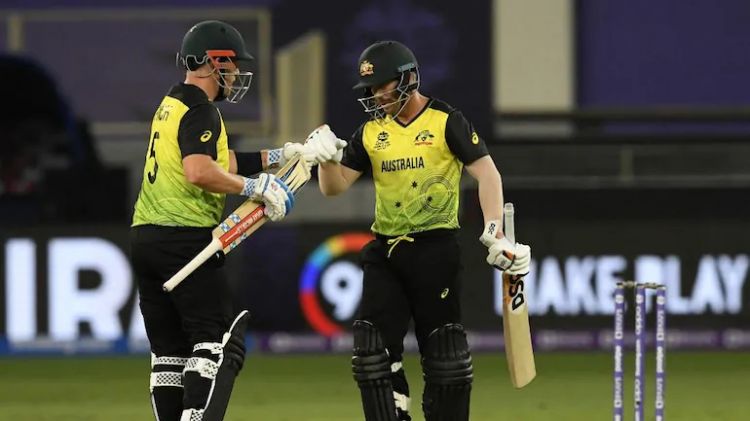 The third match of the three-match T20 series between Australia and England (AUS vs ENG) will be played in Canberra on October 14. This series is being played for the preparations for the T20 World Cup to be held in Australia.

England had earlier taken a 2-0 lead in the series after beating Australia by 8 runs in both T20s. While England will be eyeing a whitewash in the last match, Australia would like to end the series with a win.

England team also performed brilliantly in the second T20 match by defeating Australia team by 8 runs to register their second consecutive win in the series. Batting first, the England team scored 178 runs at the loss of 7 wickets due to David Malans 82-run innings, the Australia team, chasing the target, once again could only score 170 runs due to the economical bowling of Sam Curran.

Mitchell Marsh contributed 45 runs for the Australian team, after losing two consecutive matches, the Australian team is in danger of whitewash in the series, they will go into the field with the intention of winning the match at any cost. 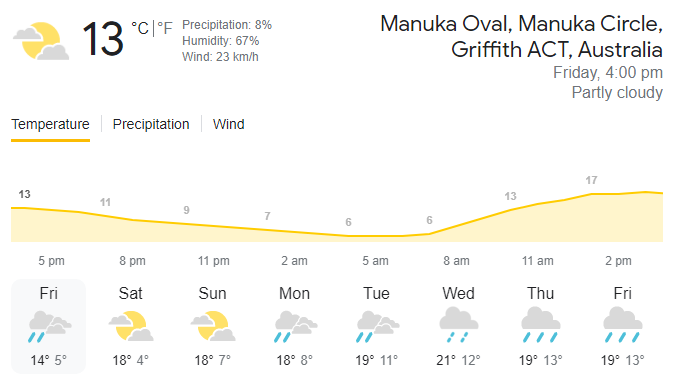 The sky will be absolutely clear, there is no chance of rain. The temperature is expected to remain up to 13-14 degrees Celsius.