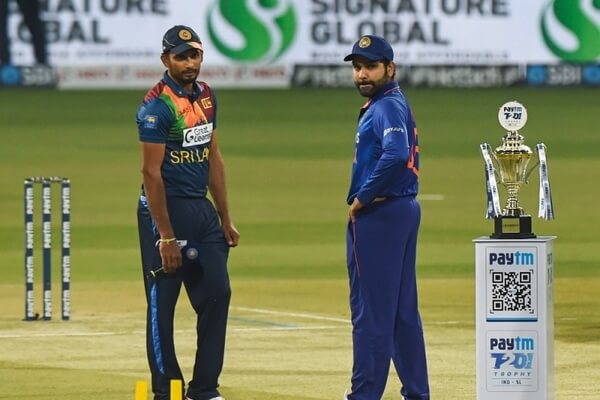 Asia Cup, a biennial event, was last played in 2018. The tournament was canceled by the ACC in 2020 thanks to the disruptions caused in the cricket calendars due to the Covid-19 pandemic. Following that, the Council zeroed in on the June-July window in 2021 to conduct the tournament, but those plans were dashed again owing to the pandemic. Meanwhile, Pakistan, who was originally set to host the 2022 edition, will now play hosts for 2023.

BCCI Secretary Jay Shahs term as the President of Asian Cricket Council has been unanimously extended by a year until the 2024 ACC AGM. The decision was taken at the ACC AGM in Colombo on Saturday.