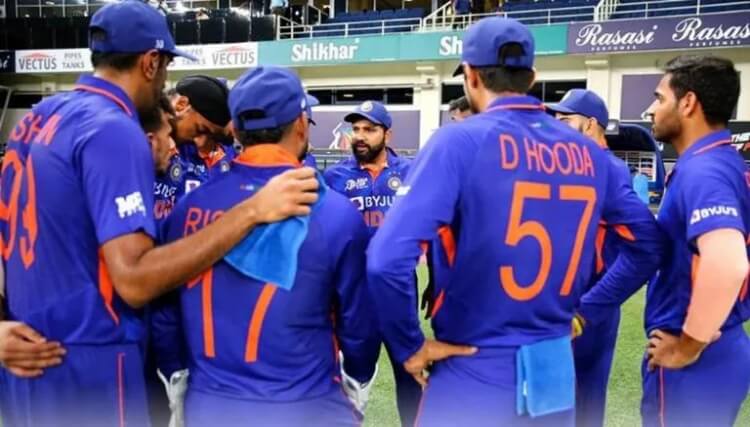 Indias chances of defending their Asia Cup crown are all but over after losing to Sri Lanka by 6 wickets on Tuesday in Dubai. The loss in the IND vs SL Super 4 contest was the second on the trot for Rohit Sharma and co after staying unbeaten during the group stage. The men in blue will now have ot rely on other results and win their last match with big margin to stand a chance of defending their crown.

The Asia Cup debacle has exposed Indias inability to come good in pressure games in multi-nation tournaments. India had notched up series wins over New Zealand (3-0), West Indies (3-0) and Sri Lanka (3-0) at home, while getting the better of Ireland (2-0), England (2-1) and the West Indies (4-1) in away series after the group stage exit in the last T20 World Cup. The 2-2 result against South Africa at home in June was the lone series the Indians had failed to win during this period. Rohit Sharma and Rahul Dravid, who replaced Virat Kohli and Ravi Shastri as captain and head coach respectively after the Dubai shocker, had made a conscious effort to adopt a more aggressive batting approach and it had paid rich dividends as India are at the top of the ICC rankings.

The entire world celebrating Sri Lanka's win against India, except India and the people in ICC office. 😂 #SLvIND #Cricket

India captain Rohit admitted that the team was 10-15 runs short in the match against Sri Lanka despite the valiant effort that the bowlers put in.
"We just ended up on the wrong side, as simple as that. We could have capitalized on the first half of our innings. We fell 10-15 runs short. The second half wasnt good for us. The guys who were out in the middle can learn about what shots can be played. These things can happen. Losses like these will make us understand what works as a team. With the ball, it was a good effort to take it to the last over considering the start they had. The spinners bowled aggressively and got wickets in the middle overs, but Sri Lanka held their nerve," he said.