NZ vs IND: New Zealand made a 1-0 lead on the series by winning against India by 7 wickets

NZ vs IND: The Indian cricket team on New Zealand tour had to face defeat in the very first match of the ODI series under the leadership of Shikhar Dhawan. Team India, decorated with young players, has looked completely helpless in front of the hosts, especially the lack of inexperienced bowling, India has had to pay by losing this match. Batting first, Team India set a target of 307 runs in front of the Kiwi team. Which he easily achieved with 7 wickets and 17 balls remaining due to the century innings of his captain Kane Williamson and Tom Latham. 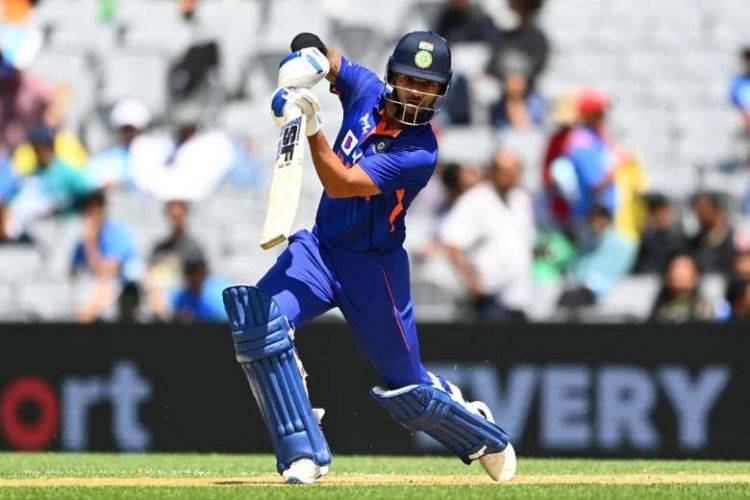 Century partnership between Shikhar and Shubman: After losing the toss, the Indian team's opening pair Shubman Gill (50) and Shikhar Dhawan (72), who came to bat first, batted in the powerplay. Because Tim Southee and Adam Milne were bowling on fire. In response, both the batsmen scored 40 runs in 10 overs, scoring runs at an average of 4 runs per over.

But once the sight was set, Shubman Gill started hitting attractive shots. At the other end, Shikhar also started increasing the run pace. But in the same way, both the batsmen lost their wickets back to back, there was a huge partnership of 124 runs for the first wicket. Gill was out on the first ball of the 24th over. At the same time, Shikhar also kept walking within the next balls. 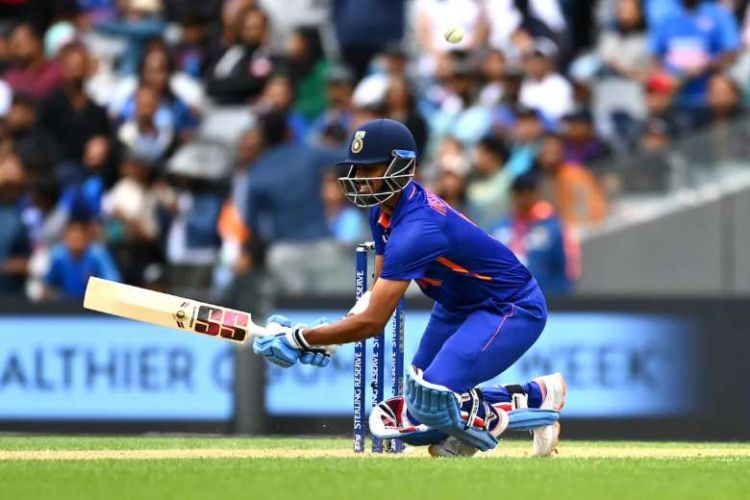 Shreyas handled the staggering innings, Sundar did explosive batting: After the fall of 2 consecutive wickets, India's innings seemed to be derailing. Rishabh Pant (15) was once again dismissed after a good start, while Suryakumar Yadav also did not manage to stay at the crease for a long time. Shreyas Iyer, who came at number-3, was watching the fall of all these wickets from one end. India had lost 4 main batsmen on a combined score of 160.

Sanju Samson (35) supported Shreyas in this difficult situation. There was a 94-run partnership between the two batsmen. Which had led India towards a big score. Iyer scored a brilliant 80 runs till the last over, but in the end, due to Washington Sundar's 37 runs in 16 balls, Team India scored 306 runs. 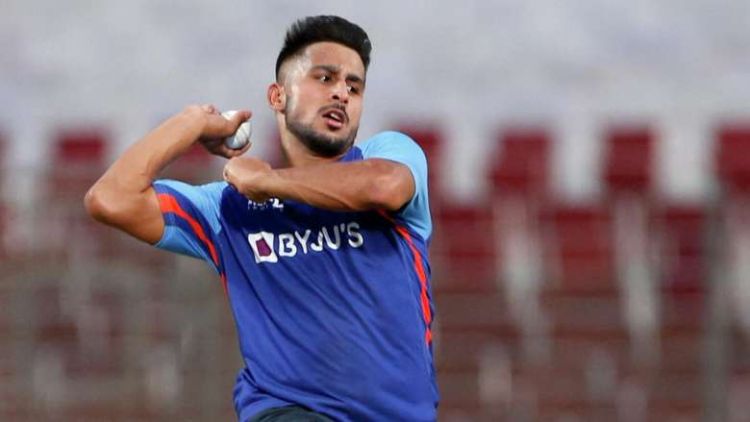 Umran Malik tightened the screws by taking 2 wickets: A target of 307 runs obviously proves challenging in ODIs. But due to lack of experience, Indian bowlers were not getting confidence. However, contrary to expectation, Shardul Thakur bowled brilliantly in the opening spell and dismissed the dashing batsman Finn Allen. Then Umran Malik walked Devon Conway in the 16th over. At this time the Kiwi team had lost 2 wickets on the score of 68. In 20 overs, Umran dismissed Daryl Mitchell and completely strengthened India's grip on the match. 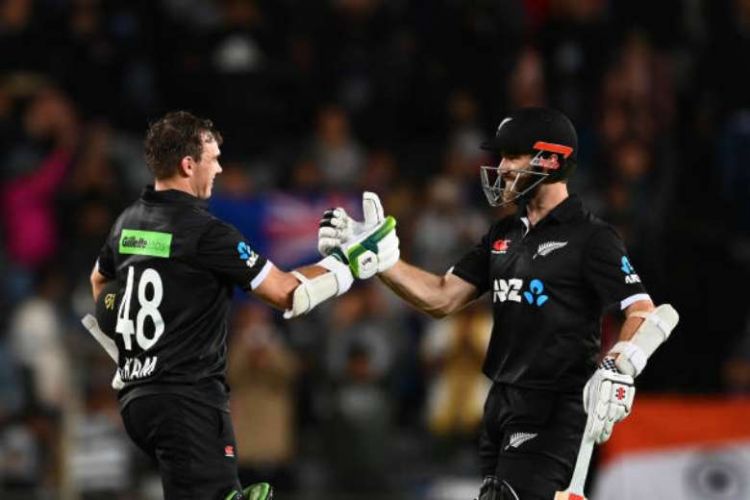 NZ vs IND - Tom Latham and Kane Williamson lead New Zealand to victory: Kane Williamson stood at one end amid a steady fall of wickets, later joined by the experienced Tom Latham. The two batsmen shared a 149-run partnership, with Tom scoring an explosive 145*. So Kane also gave victory to New Zealand by contributing 94 * runs. Umran Malik took the most wickets in this match for India, apart from this no bowler could prove to be effective. Therefore, by registering a win, the hosts have taken a 1-0 lead in the 3-match series.