We also have the biggest Handball Telegram channel, where we update every bit of updates like injury update or any other update regarding match on your fingertips so join the best and biggest Telegram channel for fast and accurate dream11 team prediction.

Handball is a game played between two teams of 7 or 11 players who try to throw or hit an inflated ball into a goal at either end of a rectangular playing area while preventing their opponents from doing so. It is unrelated to the two- or four-player games in which a small hard ball is hit against one or more walls.

The modern game of handball was first played towards the end of the 19th century in Scandinavia and Germany. Field handball was first recognised at the turn of the century and G. Wallstr�m introduced the sport of "handball" to Sweden in 1910.


Some points you should keep in mind before making dream11 handball team:-

As the sport changes, rules also change. Fantasy handball team prediction is a tricky business, to say the least here we will cover the points system for the Dream11 handball. The point system of Dream11 Fantasy handball is as below. 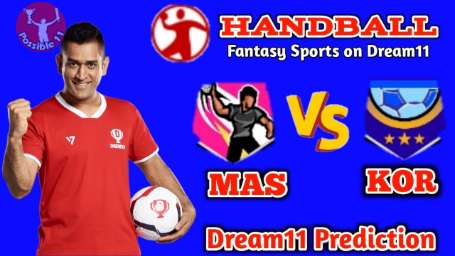 One of the fastest sports in the world, handball is a 60-minute, 7-a-side, sport where each team has to score goals to win. Imagine football, but played with hands instead!

While the concept of handball and football is similar (score more goals to win), there are some key differences between the two sports.

Every Handball team you create on Dream11 has to have 7 players , of which a maximum of 5 players can be from any one team playing a real-life match.

Your Dream11 can have different combinations of players, but has to be within the 100 credit cap and must qualify the following team selection criteria:

Once you have selected your 7 players, you will have to assign a captain and vice-captain for your team

The vice-captain will give you 1.5x points scored by them in the actual match 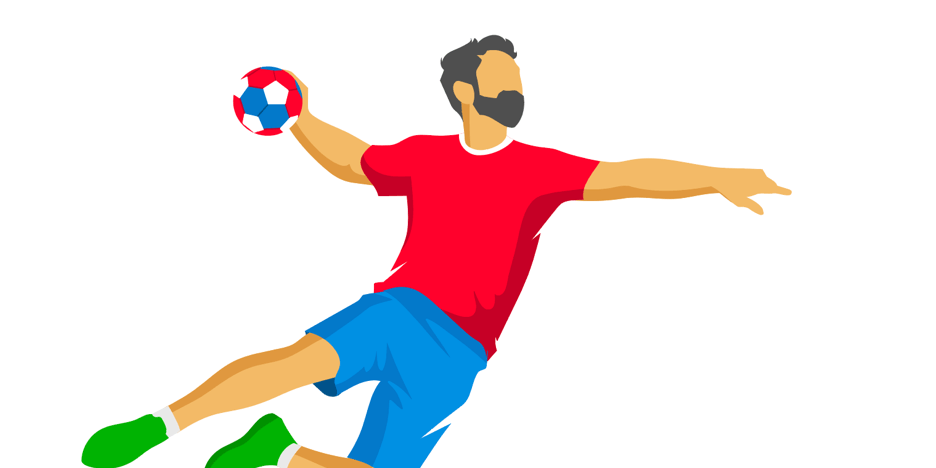 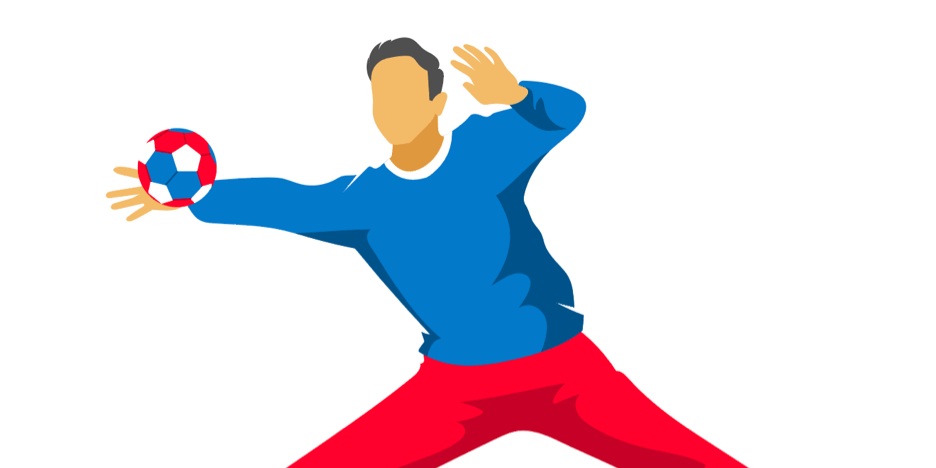 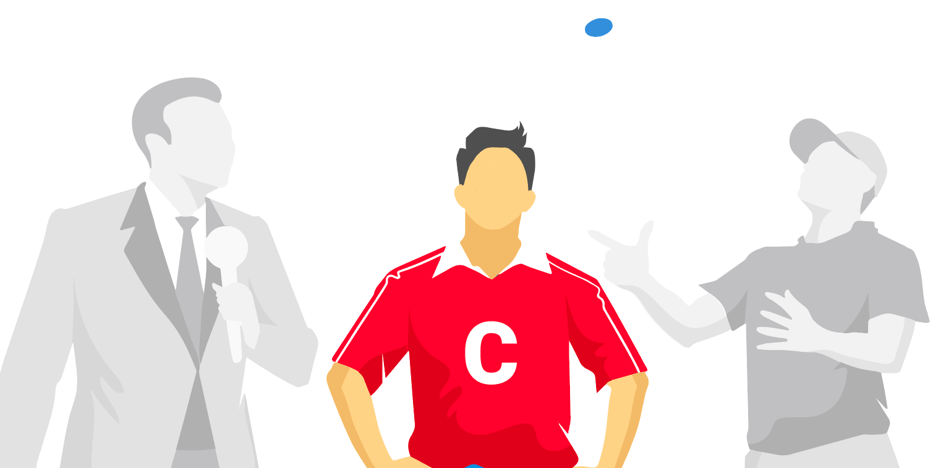 Cards And Other Penalties: 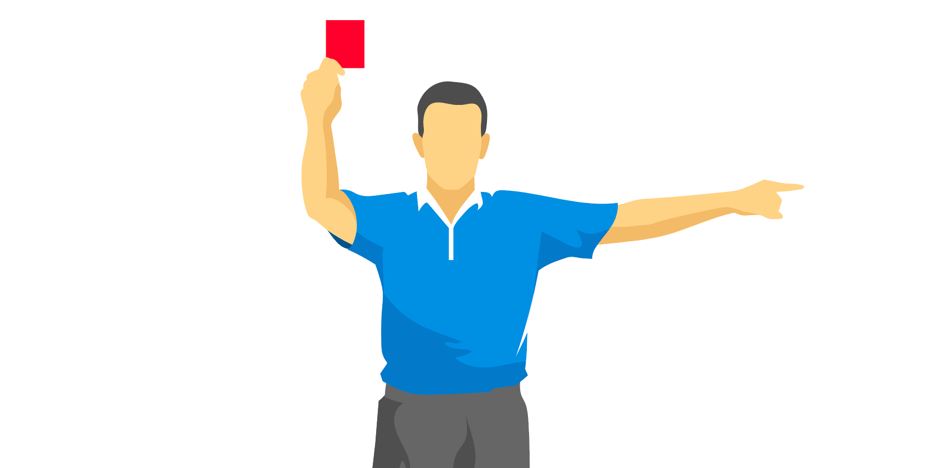 Other Important Points to be considered:

Fantasy Sports[1] are online prediction games where the fantasy gamers (persons playing the game) put together a virtual team of real sports players such as players from the Indian Premier League (IPL ), English Premier League (EPL) the National Basketball Association (NBA), to know more about fantasy sports visit Lexology. Fantasy sports is game of research and luck If you have a plan based on well-researched information it'll definitely payoff, you need to trust it and be patient with the progression of your team. just sit and watch results of POSSIBLE11 experts Dream11 team prediction. Possible11 provides you the best Dream11 team prediction platform. Our experts team gives you latest tips and stat to win your fantasy match .

Want to be a champion in the fantasy world? Then join our app (Download Possible 11 from Playstore) and Bookmark our website Possible11 to get all the related news , Information, Playing 11 updates, Top picks , Small league teams, GL picks and many more!.