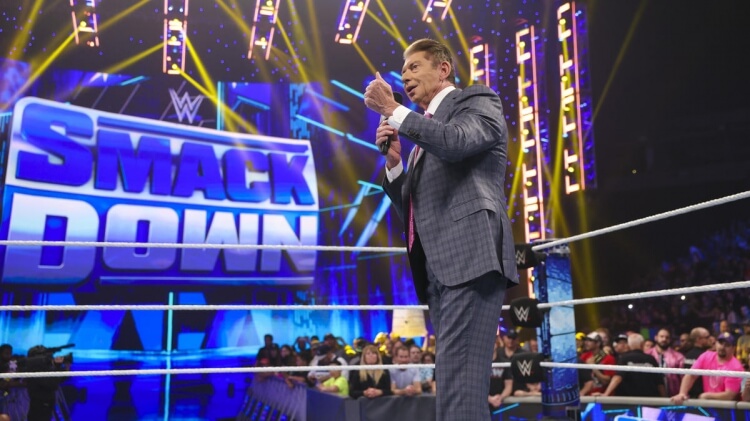 WWE News: WWE Chairman Vince McMahon announces retirement, who will be the next WWE chairman after Vince McMahon

Vince McMahon said in his statement that I have turned 77 and now is the time to retire as CEO and chairman of WWE. It was a wonderful journey for me for so many years, where we took WWE to a new level. I want to thank my family, fans, and all my colleagues.

Also Read: How to Watch Matches for Free on TV and Mobile Phones

Vince McMahon said that the fans gave WWE a place in their house, and took time out for us every week which is a big deal. Our global audience liked us a lot, our superstars were lit in many countries. Which was a great achievement.

At 77, time for me to retire.
Thank you, WWE Universe.
Then. Now. Forever. Together. #WWE #thankful

Who will be the next WWE chairman

Now the question in everyones mind is who will become the chairman of WWE after the retirement of Vince McMahon. The first name comes from Stephanie McMahon, daughter of Vince McMahon, who is currently the Executive Chairman and has been looking after WWE for a long time.

Let us tell you that Vince McMohan announced his retirement when an investigation was started against him a few days ago. The Wall Street Journal claimed in one of its reports that Vince McMahon had spent nearly $12 million over the past 16 years only to press charges of sexual abuse against him.