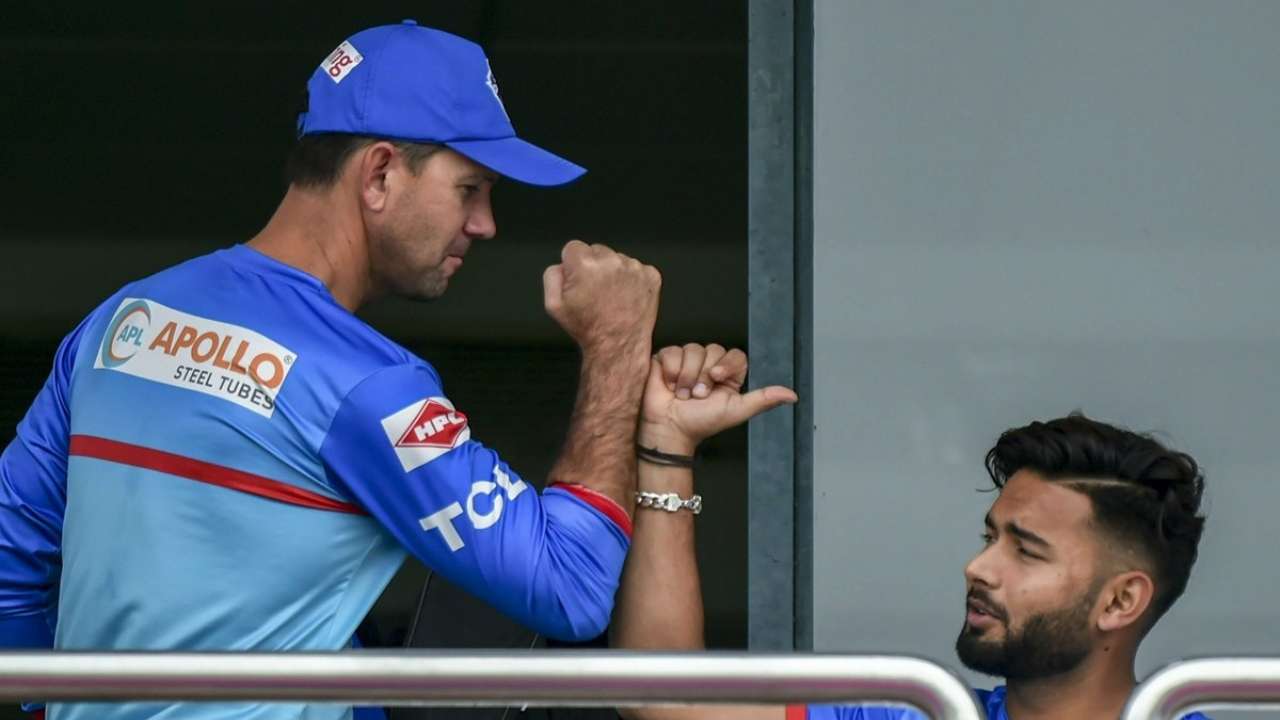 With Ricky Ponting around, my captaincy is going great: Rishabh Pant

Pant also lauded the BCCI for creating bio-security bubbles in the times of the COVID-19 pandemic.

Rishabh Pant, the Delhi Capitals (DC) skipper, credited head coach Ricky Ponting for his growth as a skipper in the 2021 edition of the Indian Premier League (IPL). On Tuesday, April 20, the Capitals moved to second in the points table after beating five-time champions Mumbai Indians (MI) by six wickets at the MA Chidambaram Stadium in Chennai. 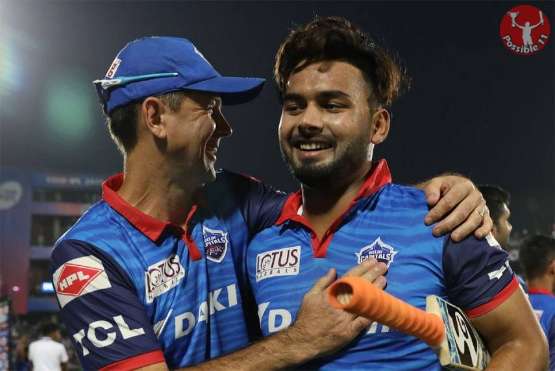 Pant had replaced Shreyas Iyer as DC’s captain after the latter was ruled out of the series due to a shoulder injury. The Uttarakhand-born southpaw reckons that with the added responsibility on his shoulders, he tries to read the game from behind the stumps.

“I think, yes, as a wicketkeeper I keep on reading the game and it helps me a lot. With seniors around and Ricky Ponting in our management, I think my captaincy is going great,” Pant was quoted as saying in a virtual press conference.

Every day is a new day: Rishabh Pant 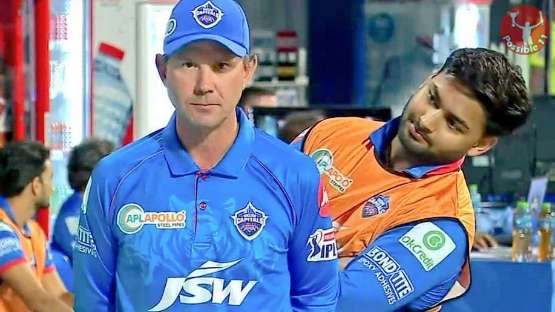 After playing their first three games at the Wankhede Stadium in Mumbai, DC played their first game of the IPL 2021 on Tuesday at the Chepauk. Pant lauded the Board of Control for Cricket in India (BCCI) for creating bio-security bubbles in the tough times.

“I think it’s slightly challenging because of Covid. But as a team, we are not focusing on outside things. BCCI has done really well to give us a good bubble and travelling thing. We are focusing more on cricket,” Pant mentioned.

In the game against MI, Pant started with a four, but then Jasprit Bumrah got rid of him when the Capitals still needed 23 runs from 19 balls. Pant said that even he would have opted to bat first on the slow and low strip in Chennai.

“As a player, you do not focus much on match-ups. Every day is a new day, I had to go for my shots because we were chasing, so you need to focus more on scenarios as compared to matchups. We were thinking to bat first also so I do not think Rohit’s decision to bat first was a bad one,” Pant added.

Amit Mishra went away with the Player of the Match after he picked up the four wickets of Rohit Sharma, Kieron Pollard, Hardik Pandya and Ishan Kishan.