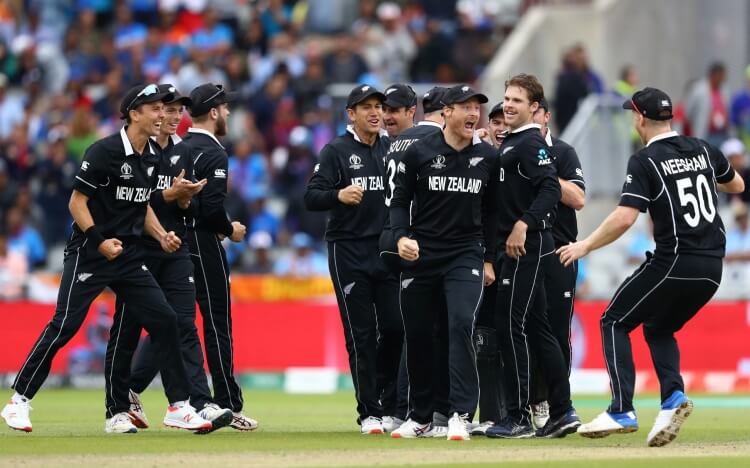 New Zealand captain Kane Williamson joined the team after the break. He will lead the team on the tour of West Indies. The New Zealand Cricket Board has announced the T20 and ODI teams for the West Indies tour. This time apart from Williamson, Trent Boult, Tim Southee, and Devon Conway have returned to the team. All these players play all three formats for New Zealand and were resting in the series against Netherlands.

In the tour of West Indies, the Kiwis will play six matches in 11 days, which includes three ODIs and three T20 matches.

The New Zealand team will tour the West Indies after eight years. Earlier in 2014, the Kiwi team toured the Caribbean. On this tour, in the T20 series, the New Zealand team would like to improve their World Cup preparations. At the same time, the ODI series is important in terms of the World Cup to be held in 2023, as it will also get Super League points.

The New Zealand team will reach Jamaica in two phases. The players who were rested in the series against Netherlands will travel from New Zealand to Jamaica. At the same time, the players who played against the Netherlands, who are also part of the Kiwi team in the series against the West Indies, will go to Jamaica from the Netherlands itself. The tour saw Dean Brownlee as batting coach and Graeme Aldridge as bowling coach.

Several senior players, including captain Williamson, were rested in the series against Ireland and the Netherlands. In such a situation, the young players of New Zealand performed brilliantly against Ireland. New Zealand won all the matches in the three ODIs and three T20Is. Young all-rounder Michael Bracewell did wonders. In ODIs, he gave his team victory by hitting two sixes and three fours in the last over. After this he took a hat-trick in his very first over in T20. Now New Zealand have to play two T20s against Netherlands and two T20s and one ODI against Scotland.