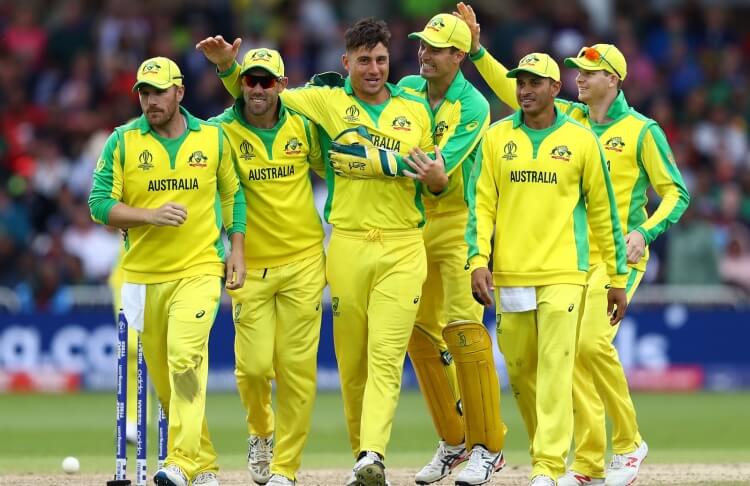 Australia announce squad for ODI series against Zimbabwe and New Zealand, Adam Zampa Is Back in Squad, Only Pat Cummins Rested

After the tour of Sri Lanka, the Australian team is going to play ODI series against New Zealand and Zimbabwe. Both these series are important for Australia in terms of the 2023 World Cup and the Kangaroo team has been announced for both these series. The special thing is that in the series against Zimbabwe, no senior player has been rested except Pat Cummins and Alex Carey. Whereas in every series in India, some senior players is being rested and this is also affecting the performance of the team.

The Australian team will play one-day series against New Zealand and Zimbabwe in the months of August and September. Regular captain Aaron Finch will lead the team in both these series. At the same time, all players like Steve Smith to Marnus Labuschagne, David Warner and Glenn Maxwell will be part of the team. Test captain Pat Cummins has been rested so that he can prepare for the upcoming tour. At the same time, Alex Carey is about to become a father. Because of this he has taken leave. The series between Zimbabwe and Australia will start from August 28. The second match will be played on August 31 and the third match on September 3. All matches will be held in Townsville.

Rate this Aussie ODI squad out of 10 pic.twitter.com/LRJpqFL9M6