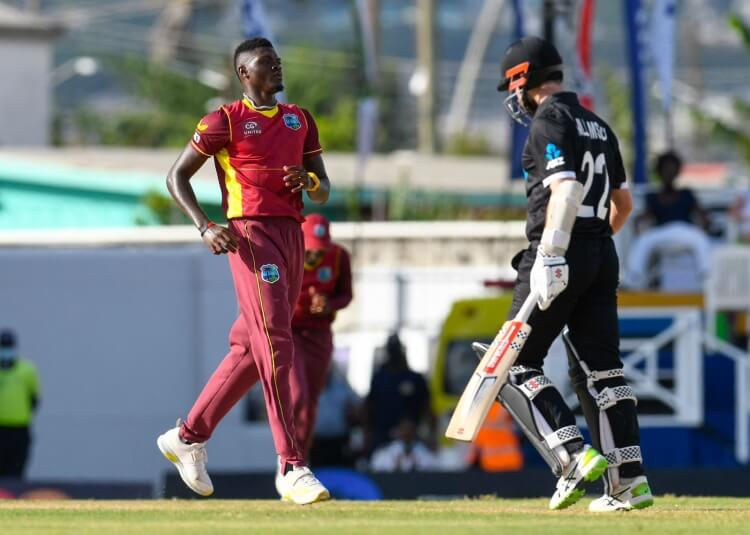 Young batsman Shamrah Brooks contributed the highest 79 runs for the West Indies team. The New Zealand team will take lessons from their past mistakes in this match with the intention of leveling the series, while the West Indies team would like to win the match and win the ODI series.

Also Read: West Indies vs New Zealand Head to Head, (Teams will be updated once the lineup announced)

Shamrah Brooks In the last match, he made a significant contribution to the teams victory by playing a brilliant inning of 79 runs in 91 balls, in this match also he can contribute well with the bat.

Akeal Hosein This very economical bowler took 3 important wickets for just 28 runs in the last match as well, in this match also he will be a good option from the bowling section in the dream team.

Devon Conway New Zealand is a rising star of the cricket world, he scored 108 runs in 3 matches in the recently played T20 series and in his ODI career, he has scored 229 runs in 4 matches at an average of 57, he can score big in this match

The pitch at Kensington Oval Barbados has been perfectly balanced for both batsmen and bowlers in previous white ball games. As expected, the seamer managed to dominate the last game from the start and New Zealand were bundled out for just 190 runs. The decision to bowl first after winning the toss can be right for both the teams. 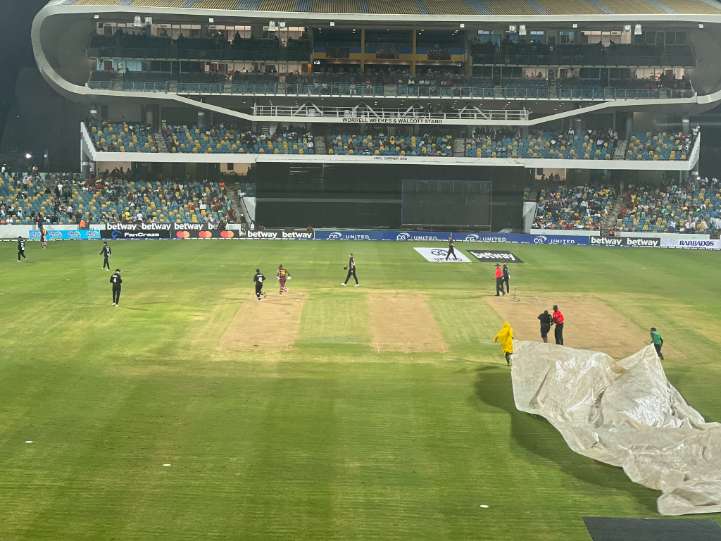 The sky will remain partly cloudy, with a chance of light rain. The temperature is expected to remain at 24 degree Celsius.