Which Indian batsman is considered bigger than Kohli in Pakistan? Shoaib Akhtar revealed the name.

Shoaib Akhtar said that people in Pakistan say that Rohit Sharma is Inzamam-ul-Haq of India. There is a lot of praise for Rishabh Pant that the way he batted in Australia was amazing. Then there is Suryakumar Yadav who is much appreciated.

Rohit Sharma is better than Kohli in Pakistan

Former Pakistan cricket team fast bowler Shoaib Akhtar has praised the Indian cricket team and said that cricket fans in Pakistan are crazy about some of the batsmen of Team India. Akhtar revealed how the people of Pakistan appreciate Indian cricket for the kind of performances it has produced and how many wonderful players it is producing. He said that a lot of cricket fans in Pakistan admire Virat Kohli and Rohit Sharma a lot, but consider Rohit to be better than Virat and I myself am one of them.

Shoaib Akhtar while talking to a news channel said that there is no one in Pakistan who says that India does not have a good team. He openly appreciates the Indian team. He considers Virat Kohli as a great player and Rohit Sharma as a great player even than him. People in Pakistan say that Rohit Sharma is Inzamam-ul-Haq of India. Rishabh Pant is also praised there that the way he batted in Australia was amazing. Then there is Suryakumar Yadav who is much appreciated. A lot of positive and good things are said about Indian cricket in Pakistan. 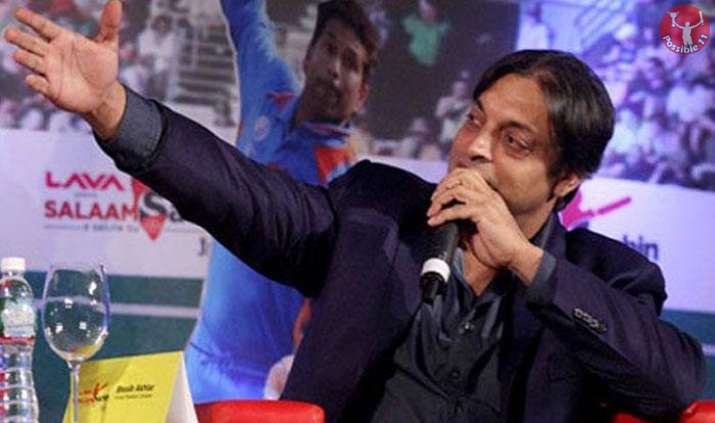 He said that if you watch my videos, they are not based on hatred. I believe there should be a balance between my comments as a former cricketer, as a brand ambassador, and as a human being. People say that the comment I make is that earn money. it is not true. I have a lot of fans in India. I am one lucky Pakistani whom Indians love very much. It does not have any message. I dont want to hurt his or my feelings. Let us tell you that in the T20 World Cup, the match between India and Pakistan will be played on October 24.